Today’s gunfight features two .22 rimfire rifles, which makes it, in some ways, highly theoretical. Who can actually find .22... 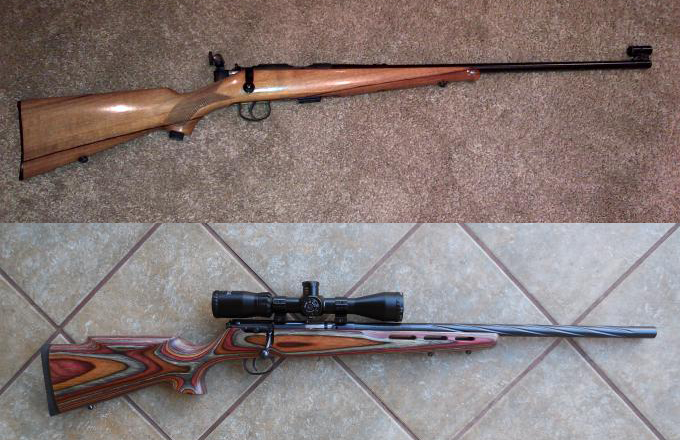 Today’s gunfight features two .22 rimfire rifles, which makes it, in some ways, highly theoretical. Who can actually find .22 LR ammunition any more…or afford it when you do find it? Some day this shortage will be over, and we’ll all dust off our .22s and start shooting them again. In the meantime, let’s consider these two rifles. One is a Brno of the Czech Republic. The company has needed desperately to buy a vowel since its origins 1918, yet over the years has still managed to produce not only firearms but cars, bicycles, industrial scales, aircraft engines, all kinds of tools, and, for a time, Remington typewriters. CZ USA imports Brno rifles to the U.S. today. Savage, maker of the other gun in this fight, was founded in 1894 in Utica, N.Y. It makes its headquarters in Westfield, Mass., today, as we all know. 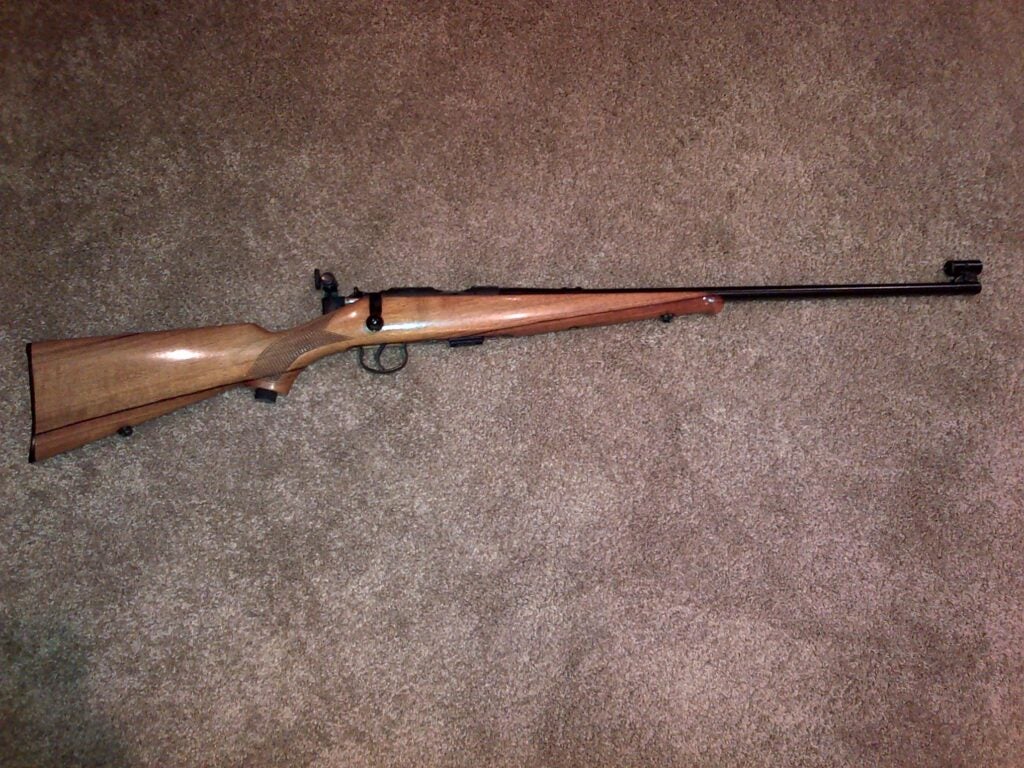 This is my Brno Model 1 in 22 LR. It was manufactured in 1957 and was a Christmas present from my grandfather when I was a youngster. I’d had my eye on it in his gun rack and was thrilled when he gave it to me. It has a Parker Hale Globe sight up front with various apertures stored in the grip cap. The rear sight is a Redfield peep site. It has an extremely smooth action. I terrorized the local groundhog population with it as a kid and did a fair bit of target shooting as well. My boys learned to shoot with it at their Poppa’s farm firing at clay pigeons scattered around the field. It brings back a lot of good memories every time I handle it.

I won this rifle—minus the BSA Sweet 22 3-9x scope—at a Friends of NRA event. With its heavy, fluted barrel and Accu-trigger, the Savage is very accurate out to about 50 yards and fun to shoot at the metallic silhouette range.

There are choices: a peep-sighted Brno vs. a scoped Savage. Vote, comment below, and please send more gun pictures to fsgunnuts@gmail.com.