Today’s Gunfight features two camp guns. A camp gun is, well, a gun you keep around camp. It can provide... 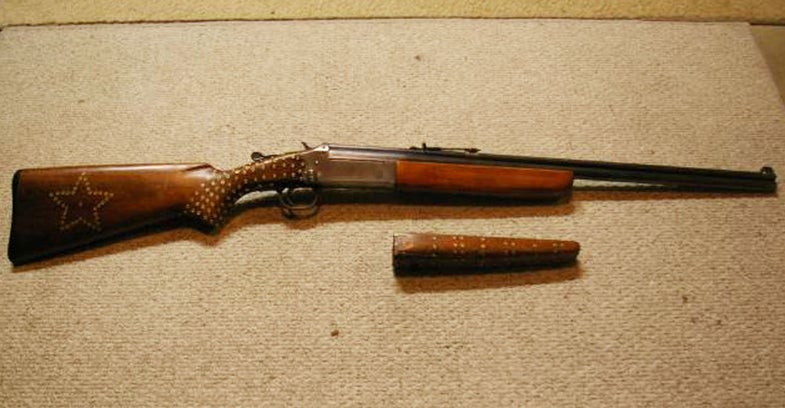 Today’s Gunfight features two camp guns. A camp gun is, well, a gun you keep around camp. It can provide dinner, relief from boredom, or camp defense from whatever the camp needs to be defended. Given that definition, a camp gun can be a rifle or a shotgun of about any caliber, although small bores and rimfires are the most popular. Today we’ve got one shotgun and one combination gun. As a bonus, both guns have good family stories.

The Snake Charmer has originally made by H. Koon Inc., in Texas starting back in the ’70s, I believe. The Snake Charmer II, which included a safety, was introduced sometime after and is still sold today as an imported Turkish gun. It’s a tiny shotgun, at about 3 pounds and 29 inches long.

The Savage Model 24 was introduced in 1939 and was available in a variety of caliber combinations. The 24 hung on in some iterations until the early part of this century. Never an expensive gun, it was replaced by the even more cheaply made Model 42 .22/.410 in 2013. 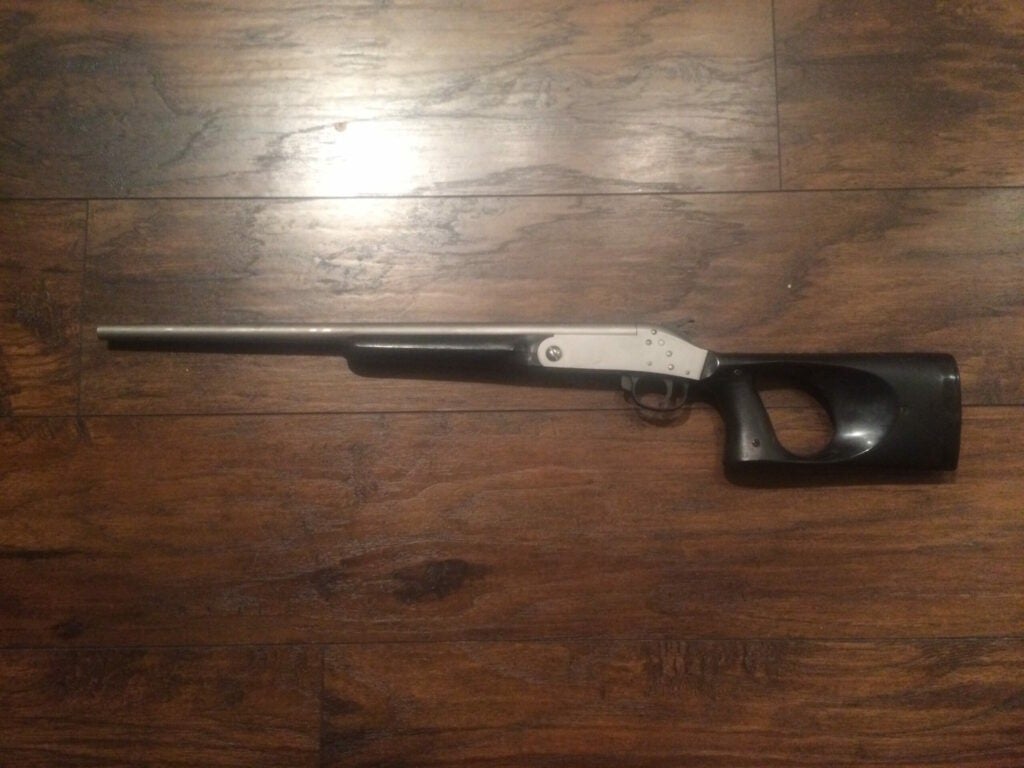 Tyrel’s Snake Charmer
This is my Snake Charmer II single shot .410. It was made in Littlefield, Texas. I got this gun on my grandfather’s passing. It was the first shotgun I ever shot. I would shoot milk jugs in the driveway when I went to see grandpa. It will be the first shotgun my boy will shoot when he is older. I use it as a camp gun, and have taken rabbit and squirrel with it. It holds four extra shells in the stock. If anything, the gun will always be a family heirloom from my grandfather

Martin’s Savage 24
Here’s a Savage 24 for you in .22/.410. My dad bought it while still in high school in 1940. He used it while he worked a fire lookout until 1944. He had lots of time on his hands so he decorated the stock and foreend with rivets. The foreend finally split, so I replaced it with a piece of lumber from the garden shed. It’s the first gun I ever fired, and I used it for sage hen hunting when we still had sage hens. It’s a great camp gun.

There are your choices: a super-compact .410 or a combination .22/.410. Vote and comment below, and please send more gun pictures to fsgunnuts@gmail.com. My files are getting depleted. Gunfight Friday is more or less on life-support and it needs an infusion of new guns.