How to Lose Fewer Birds

The worst part of wingshooting is losing birds. It’s not as crushing as losing a deer or a turkey (I... 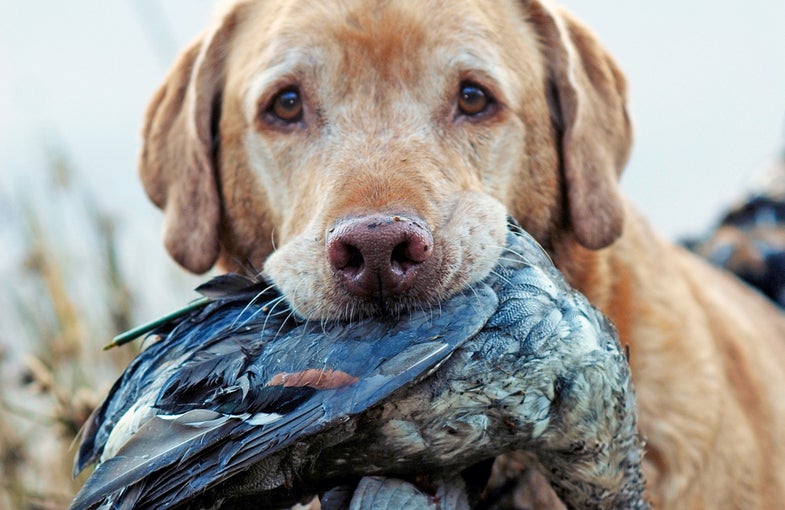 The worst part of wingshooting is losing birds. It’s not as crushing as losing a deer or a turkey (I have lost one of each, and almost quit bowhunting after I lost the deer), but it happens more often. There are those who shrug and say “Foxes gotta eat, too,” when they lose a cripple, but that would not be me. I hate it.

I used to let losing a bird ruin my hunt and my day, but I’ve come to realize that if you hunt birds and waterfowl a lot, it’s inevitable that you’ll lose a few. And, even if you figure in those animals that escape to die lingering deaths, it’s still true that hunters offer animals one of the quicker, cleaner deaths in nature.

Still, any bird lost is one too many. Studies I read suggest in some cases hunters lose as many as 25-30 percent of the birds they hit. I find that hard to believe, but maybe I shouldn’t. I work hard at keeping my cripple rate low and it stays below 10 percent, despite the fact that I hunt waterfowl and doves without a retriever, although I do have Jed to help me find crippled pheasants.

Here are some simple steps to decrease your cripple rate.

Practice: You shoot all summer to kill birds cleanly in the fall.

Take Enough Gun: Smaller bores are only more “sporting” if you accept their limitations and don’t try to make them do too much. Shooting 40 yard birds with a .410 isn’t sporting, it’s the opposite. Choose your chokes and loads wisely, and spend some time patterning so you know what your gun can and cannot do.

Choose your shots: I would rather regret the shots I don’t take than the shots I do take. Shoot within the range of your gun and your ability with it. Take cover into account. I will take longer shots at waterfowl in a picked cornfield than I will take in the marsh, for instance. I’ll shoot a long straightaway rooster in a picked cornfield (or I used to, when you could find cover in cornfields), but I won’t do it over long grass. Before you shoot, think about where the bird will fall, too.

Watch birds after the shot: If I shoot at a bird, I watch it until it’s out of sight. Some birds will go along looking untouched, then fall out of the sky. Others land much sooner than they should, and are probably hurt badly. Sometimes you can’t even tell a bird is hit, but it may suddenly fall, or lose altitude gradually. A couple of years ago I made a 600 yard blind retrieve on a Canada that showed no sign of being hit other than flying a little lower than the rest of the flock.

Mark birds where they fall: keep your eye on the exact spot where a bird fell and go directly to it. Don’t look away. Even when you hunt with a dog, it’s sometimes helpful to know exactly where the bird hit the ground.

Retrieve birds right away: I’ve seen “dead” ducks come to life and swim away. I remember a hunt in North Dakota where a hunter sailed a duck far into a picked field. I wanted to go get it. Our host said no, we’d get it later. All we found later was a pile of feathers where something else ate it.

Double with care: Make sure the first bird of a double is dead before you go on to the next one. Be sure you know where it fell, too. Having two cripples on the ground is more than twice as bad as having one down.

Don’t stop looking: If you’re hunting without a dog, mark the spot where you think the bird fell, then make widening circles around it. Stay with it. I look for lost birds pretty obsessively, and have often been rewarded for my persistence after 20-30 minutes of looking. If you’re hunting with a dog and can’t find the bird, leave it and come back to the spot later on. Sometimes a bird that hits the ground and freezes doesn’t give off much scent, but later it starts moving around and a dog can find it.

Use a dog: This is most important tip of all. Good dogs can keep crippling rates exceptionally low. Over the course of my best three seasons with my first shorthair, Sam, I killed 100 pheasants and lost one, which is about as good as it gets. I have seen and marveled at labs somehow knowing exactly where a bird dove and going underwater to get it. Dogs lose some birds, too, however, so you still have to take good shots.