Years ago, at a Rocky Mountain Elk Foundation seminar, I went to a lecture on survival given by Peter Kummerfeldt.... 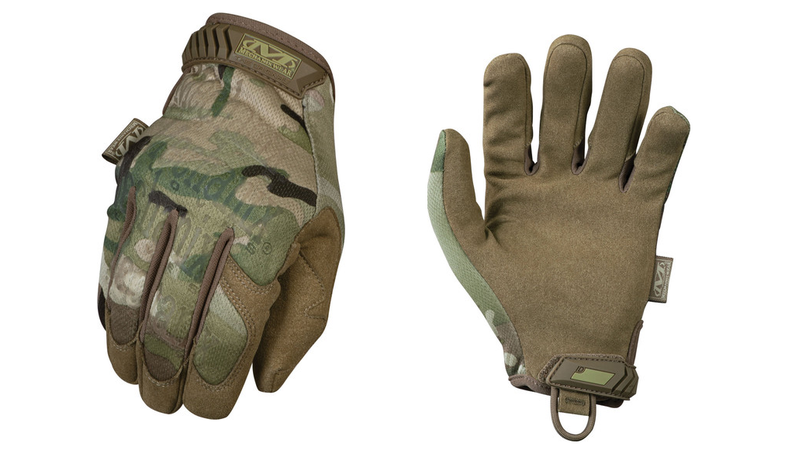 Years ago, at a Rocky Mountain Elk Foundation seminar, I went to a lecture on survival given by Peter Kummerfeldt. Mr. Kummerfeldt was chief survival instructor at the Air Force Academy, and was/is a mesmerizing speaker. One of the items of equipment that he included in his survival kit was a pair of light gloves. Your hands, he explained, take a fearful beating, what with burns, blisters, bugbites, and the lot, and you can take a lot of the pain out of your wretched struggle to live another day if you have gloves.

This resonated. When I began hunting in South Carolina, I found that mosquitos go after your hands, and that the best way to keep them off is to wear gloves and spray the gloves with bug dope. (Today I use Permethrin.) It worked to perfection, and I found that listening to their enraged screams was a pleasant way to pass the time.

Then I realized that if you wore the same gloves while hunting grouse, your hands would not be shredded by briars and brambles. And if you hunt in Alaskan bogs, the gloves will keep off devil’s club and black flies. In Africa, gloves are worth their weight in Krugerrands, because you have thorns, bugs, and you’ll probably have to crawl at some point or another. They will also keep the backs of your hands from getting sunburned, which can really be a problem. Ask any trout fisherman.

My first pair of gloves was split pigskin. This is not leather from a bifurcated swine, but leather that is split after it comes off the deceased porker. They worked fine, but if you got them wet they dissolved into shapeless blobs of protoplasm. Then I went to deerskin, which also worked well unless the heavens opened.

There are special gloves for handgun shooters, and trapshooters need them because those barrels get hot. Trust me on this.

But leather is passé. What you wear today are the tactical gloves that you can see on the SEALs in Lone Survivor. There are probably half a dozen companies making them, but the ones in the movie are put out by Mechanix. I got a pair, and they work fine. Get them wet and they don’t care. I sprayed them with Permethrin and mosquitos fly in the other direction. If you get in fights a lot you can get tactical gloves with reinforced knuckles so you can punch hard and not break your hands. Some people like to cut off the gloves’ fingertips, but I can’t see the need.

And, of course, you can also wear gloves if your hands get cold.