Those of you with normal attention spans recall that the Bergara Mountain Hunter which I shot a month ago was... 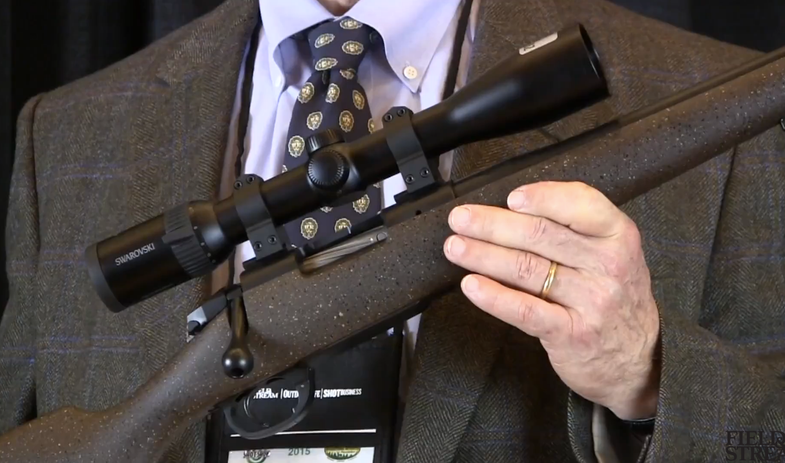 Those of you with normal attention spans recall that the Bergara Mountain Hunter which I shot a month ago was the most consistently accurate .30/06 I had ever shot, and maybe the most consistently accurate hunting rifle I had ever shot, but that it sells for a semi-unattainable $3,750. Bergara, however, is not insensible of your suffering, and has come out with the Mk II, based on a new action of their own design, that ranges from $1,700 to $2,500, depending on its configuration.

The MK II action features dual lugs on each side of the bolt, which itself is oversized, so it slides like a piston. The basic gun is a sporter with 22-inch barrel and a High-Tech synthetic stock, but you can also get it with a very nice wood stock. Or you can have the Bergaras take that same action and build you a tactical rifle with chassis stock, detachable magazine, and a suppressor with a concealed flash hider. Regardless, head gun builder Dan Hanus shoots them all before they go out, and they had better shoot good.