A friend of mine who is a much better rifleman than I am and a veteran shooter had an experience,... 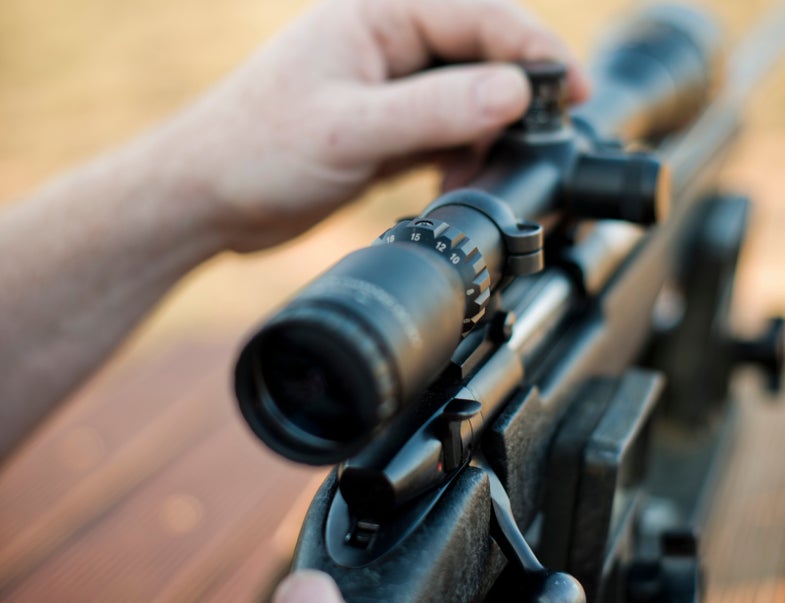 A friend of mine who is a much better rifleman than I am and a veteran shooter had an experience, which I pass along for your edification. First, to give you an idea of how good he is, I pulled his target some weeks ago when he was testing a load. At 300 yards he fired five shots each at four pasters that were between a quarter and a half-dollar in size. Sixteen of the 20 shots hit a paster; of the four that missed, none was more than a quarter-inch away. He didn’t regard this as particularly good shooting.

Anyway, he was competing in a 600-yard fun match and all of a sudden the mirage began to boil. This was a mirage like no one had seen before; it was worse than shooting at the bottom of a swimming pool. My friend tried cranking his scope magnification way down, but nothing helped. The heat waves were so dense and so turbulent that you couldn’t see through them much less read them.

Nevertheless, he shot a very good score, and he’s absolutely baffled about how he did it, since he was shooting pretty much blind.

I think it has to do with subconscious conditioning. When you shoot enough, or throw a football enough, your brain assimilates information on some kind of deep, reptile level, so that you don’t have to consciously tap into it. Some athletes call this being in the zone; where everything goes on autopilot and you can’t fail. I think it’s how Peyton Manning routinely makes impossible throws where he threads the ball between three defenders into the hands of a receiver who is running and dodging as fast as he can.

And how does one manage this? One practices, year after year. There is no other way.