Riots are as American as blueberry pie; the Revolution began with riots; there were draft riots during the Civil War... 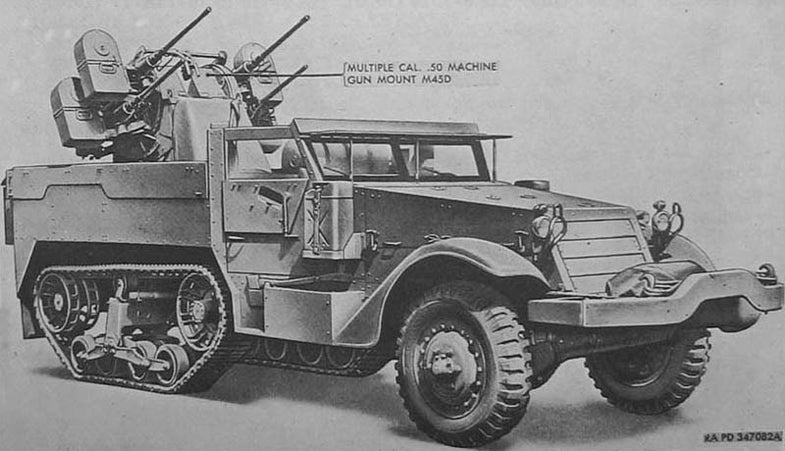 Riots are as American as blueberry pie; the Revolution began with riots; there were draft riots during the Civil War and for every cause imaginable since then. During the 1960s, riots nearly displaced baseball as our national sport.

The recent riots in Ferguson, MO, were only middling by the standards of the 60’s, but they have brought to everyone’s attention, including the Meditator in Chief, an interesting fact of American life–our police departments, even the small ones, are now barely distinguishable from the 82nd Airborne Division. If you look at the cops from the 1960s, their standard equipment was basic patrol uniform, an extra-long baton, and a gas mask. Some of the really well equipped departments had shields and helmets. Now, thanks to grants from the Department of Defense, the average riot squad has equipment that would turn Seal Team Six green with envy. People are becoming alarmed. The New York Times dropped its crusade for legalizing weed and eliminating guns long enough to do an editorial on the subject. The First Cogitator ordered a study of the situation.

The problem is not that the cops are over-armed, but that in our Kumbayah-singing world we’ve stopped a step short of what really needs to be done. The secret to effective riot control goes back to 1795, when a Royalist mob in Paris caused the government to call on the services of a gifted artillery officer named Napoleon Bonaparte, who ordered his gunners to double-shot their cannon and give the rioters “a whiff of the grape [grapeshot]”. By the time the arms, legs, and heads had stopped raining down, the rioters remembered they had urgent business elsewhere.

So, what can we issue our guys and gals with badges that will make believers out of the average mob? Easy–the Quad 50, or M45 Quadmount as it’s formally known. Designed as an anti-aircraft weapon in the mid-1940s, the Quad 50 consisted of four heavy-barrel Browning M2 .50-caliber machine guns mounted in an electrically-controlled carriage. Each gun had a firing rate of 450 rounds a minute, so if you cut loose with all four simultaneously, you could fill the air with lead.

The Quad 50 was effective against propeller aircraft, but when jets arrived, it lost its effectiveness. However, by the time of the Korean War, it was discovered that the Quad 50 was a devastating anti-personnel weapon. The historian T.R. Fehrenbach has written of a Quad 50 “…going over a Korean hillside and sweeping it clear of life like a vacuum cleaner.” A friend of mine who served as an Army Ranger in Korea saw a pair of Quad 50s deal with a human wave attack, and what he described can’t be repeated here.

Quad 50s don’t cost much—we probably have them in storage right now—and there is no shortage of .50 BMG ammo, which is also inexpensive as munitions go. Oh, there would be some yowling about unleashing machine-gun fire on American citizens exercising their First Amendment rights, but then when you think of the rights we have already surrendered, you can see that it would quickly go by the board. There are plenty of people who would be delighted to do away with the Second Amendment, so why not some of the others?

And the nice thing is, you wouldn’t have to crank up the old Quad 50 more than once. After the first time, when demonstrators see the trucks with the four-gun mounts arrive on the scene, they’ll disperse without being told. There would, of course, be some property damage, but that could be repaired at taxpayer expense.