In the most recent batch of questions for “Ask Petzal” was a veritable plethora of them concerning choice of caliber... 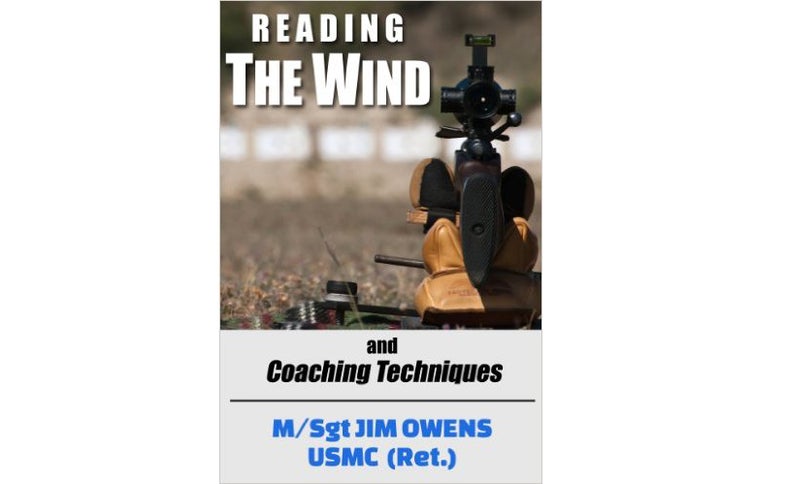 In the most recent batch of questions for “Ask Petzal” was a veritable plethora of them concerning choice of caliber and bullet weight. I answered them as intelligently as I could, but the real answer is that all that stuff doesn’t matter much beyond a certain point. Don’t hunt brown bears with a .223. You don’t need a .375 H&H for deer. Beyond that, in the immortal words of former Secretary of State Clinton, “What difference does it make?”

We tend to obsess about machinery. Trapshooters are among the worst when it comes to this. If you shift your barrels’ point of impact ¼ of a pattern higher, you’ll finally make it out of B class into A class. If you can’t shake your flinch and take up that abomination called the release trigger, you won’t flinch any more. And so on.

This was brought up in somewhat different form in a very interesting little book called Reading the Wind and Coaching Techniques, by retired Marine Master Gunnery Sergeant Jim Owens. Although it’s written entirely for competition shooters, the book is very useful to hunters and riflemen in general, and one of Top Owens’ points, which I’m paraphrasing here, is:

You may be able to read the wind as well as a Distinguished Rifleman, but if your hold is that of a Marksman, it won’t do you a bit of good.

In other words, if you can’t hold the rifle perfectly steady, it won’t matter if you can tell, unfailingly, that the breeze is coming from 9 o’clock at 17 mph and that you’ll have to allow 3 clicks of windage to compensate for it, because your muzzle is wandering all over the place.