Recoil, even if you don’t think you feel it, has an insidious and corrosive effect on shooting. I have mentioned... 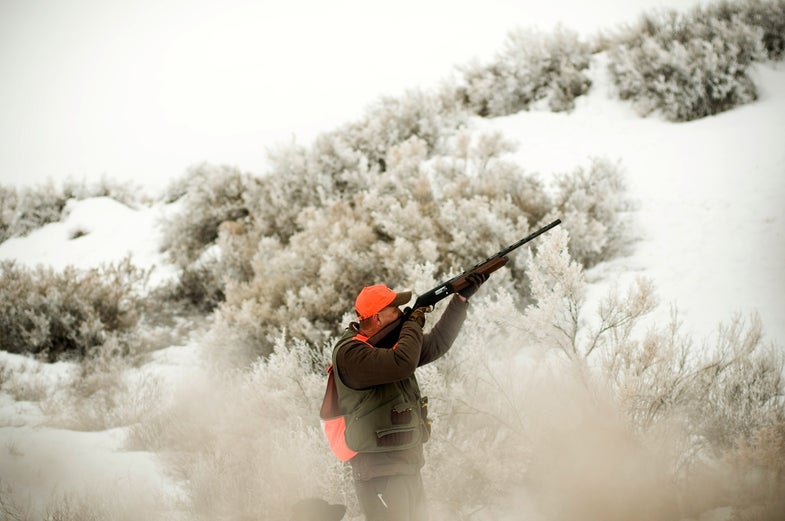 Recoil, even if you don’t think you feel it, has an insidious and corrosive effect on shooting. I have mentioned this before, perhaps unto the point of being tiresome about it, but I saw a perfect example at trap practice a couple of weeks ago, so I will repeat myself.

One of our senior girls shoots an 870 Express. We give the kids mild 1 ounce loads, but those Expresses give you a pretty good thump. She is not a big girl, and I have watched that gun rock her for the last three years. She is tough. She has never showed signs of getting kicked. She didn’t lift her head, shut her eyes or drop the gun off her shoulder at the shot to get away from it. I asked her repeatedly over the years if her gun hurt and she insisted it didn’t. I replaced her 1 ounce loads with 7/8 ouncers and she asked for the old shells back. And, for a casual shooter, she did well, averaging around 19-20 birds per round of 25.

Until this season. All of a sudden she couldn’t hit anything. Her scores dropped, like, to 4s and 5s. She struggled back up into the mid-teens. I watched her closely. She still didn’t show any signs of getting kicked, but one day a couple of weeks ago she said, “Do you have a different gun I could try? Mine hurts.”

I gave her my 391, a gas semiauto with a recoil reducer in the stock and a rubber band around the receiver as a shell catcher. She shot it and her face lit up. “This is so much better than my gun!” she said, and started powdering clays.

Do not think that just because you are not a skinny high school girl like my shooter, that you are immune to recoil. A few people genuinely are immune, but most of us are not. Getting kicked erodes your shooting. It may take time for it to happen, but it will. Recoil, like rust, never sleeps.