The natural form for all things in the good old US of A is to grow larger and more powerful... 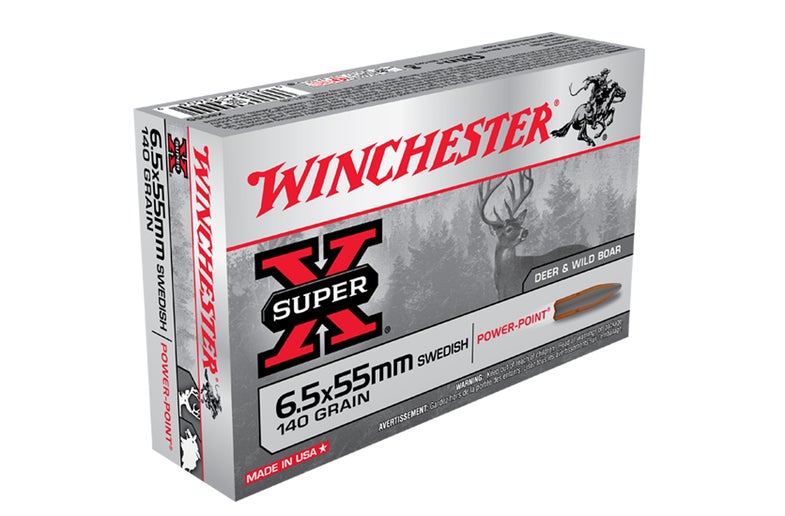 The natural form for all things in the good old US of A is to grow larger and more powerful or go out of existence. Big and strong is better than small and weak.

So it was when I started big-game hunting, I bought almost entirely magnum rifles. Unless it developed 3,000 fps and burned at least 70 grains of powder, I was not interested. And so I was shocked to realize that I had fired only one magnum rifle this year—the 26 Nosler—and that I had not hunted with a magnum rifle since 2009, nor had I needed one, and that of the last three new scopes I bought in 2015, two were 1X-4Xs and one was a red-dot backup sight with no Xs.

My .338s, which I once reached for reflexively, are gathering dust. They bashed stuff flat, and I put up with their weight and the recoil for that, but for the past six years, I’ve bashed stuff just as flat with .270s and .30/06s and .308s and not gotten my brains scrambled or had to carry around 10 pounds of rifle in the bargain.

Same with scopes. I’ve bought big, powerful Nightforces for shooting targets at 600 yards (although I rarely crank them past 12X) but I don’t hunt with them because I hardly ever shoot at game past 300 yards.

In any event, I’m heading off to SHOT Show, where I shall try to separate the worthless from the silly, the truly grotesque from the merely ugly, and keep in mind that the truth is only raw material. Also, I hope they bring back the Booth Babes. I miss them Booth Babes.