The Line Between Hunting and Long-Range Shooting

In my post of August 19th, one of our bloggers referred us to a video of a kid who shoots... 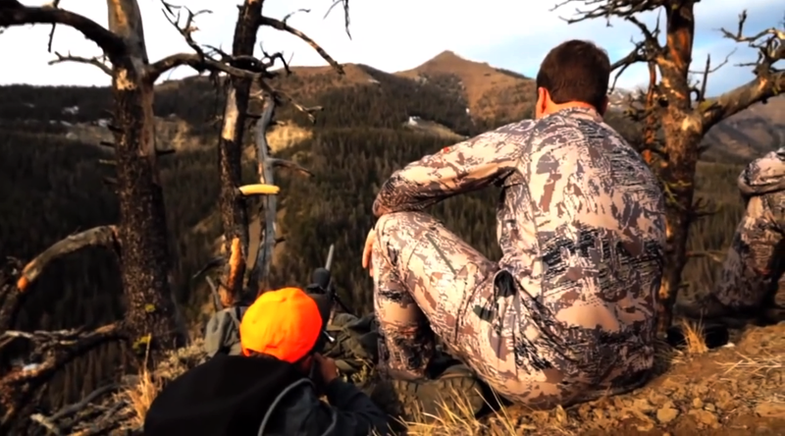 In my post of August 19th, one of our bloggers referred us to a video of a kid who shoots an elk at 1,300 yards. I watched, and while it was a hell of a piece of shooting, the boy looked less thrilled than if he’d just gotten a new app.

This poses the question: Is it hunting where you get to the better part of a mile away from your animal and pull the trigger, or is it simply shooting at a target that dies? And at what point does one morph into the other?

The answer to the first question is no. Boone and Crockett requires that its entries be taken in fair chase, which means that the animal had a chance. You can’t run them down with a pickup, or a four-wheeler, or shoot from an airplane. Matching legs and lungs against an internal-combustion engine has the element of chase in it, but nothing at all of fair.

Using distance as a weapon deprives an animal of the chance to save itself by using its senses. I’ve looked at a great many elk, and other animals, from 1,300 yards and a lot less, and they had no idea I was there, even when I moved around and talked. Scent evaporates at that distance. Maybe a bear can pick you up at that kind of yardage, but nothing else that I can think of.

What’s the point of no return? I can’t give you a precise answer. It would be silly to say that if you take a shot at 500 yards you’re a sportsman but if you try one at 505 yards you’re not. I think the answer lies more in the way you hunt. If as a rule you set out to get as close as possible before shooting, and once in great while you try a long one, that’s fine. But if you plan at the outset to shoot from the next ZIP code and substitute ballistics for legs and lungs and patience and skill, you are no hunter at all.