An Awesome Ode To A Killer “Trash Fish”

The first big jack Crevalle I ever caught was under the Vaca Cut bridge in Marathon, Florida. At the time... 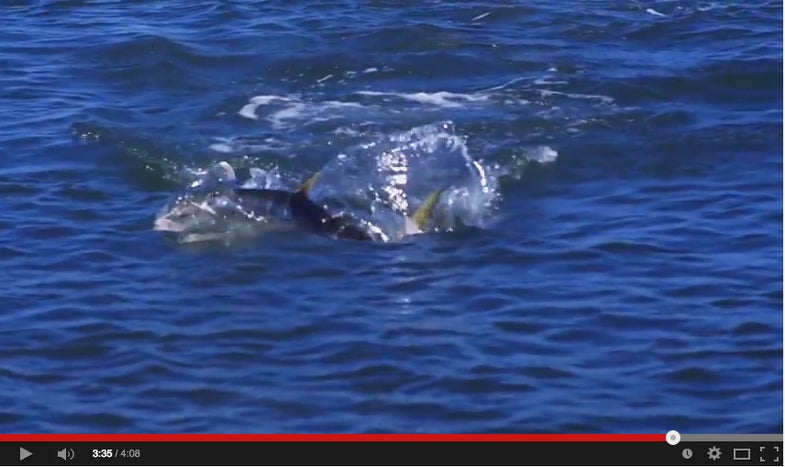 The first big jack Crevalle I ever caught was under the Vaca Cut bridge in Marathon, Florida. At the time I was a lowly intern at Saltwater Sportsman on my first-ever assignment, which was to fish my way through the Keys on a shoe string budget. No guides, no charters, just whatever I could catch from land, junky rental boats, or party boats. From the outset I had it in my head that if I didn’t catch a tarpon, I failed, but having no prior tarpon experience, they were proving harder to hook into than I thought. Someone at a tackle shop told me to fish the Vaca Cut bridge after dark, so there I was all by my lonesome, looking at tarpon in the 30- to 50-pound range hovering in the shadow line of the bridge. I hooked a little one on my first cast with a white bucktail. Mission accomplished, but by the time I was done unhooking and releasing it, a massive school of big jacks had rolled in. Try as I might to score another ‘poon, the jacks beat them to the bucktail every single time. At first I was kind of ticked, but after hooking 2 giant jacks, I suddenly cared less and less about the tarpon. To this day, I will never pass on a chance to throw a popper or fly at Crevalles. This killer video does a beautiful job of explaining exactly why.