If there hasn’t been a time when birds haven’t annoyed you to no end on the water, you might not... 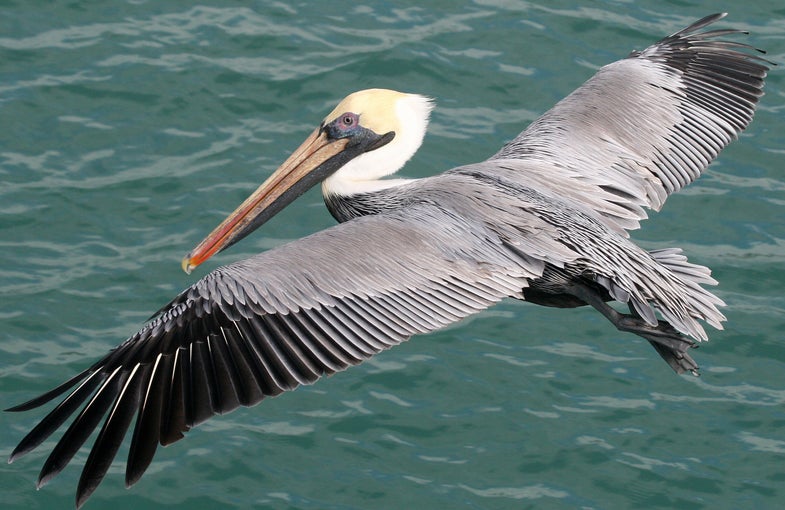 If there hasn’t been a time when birds haven’t annoyed you to no end on the water, you might not fish enough. I’ve had the dreaded cormorant steal livies nanoseconds before a big mahi grabbed them. I’ve had ospreys literally plug $20 plugs out of the air before they hit the water. And the amount of times flocks of diving gulls and terns ruined my shot at striper or false albacore in incalculable. If you live in the south and fish saltwater, I’ve sure you’ve found pelicans pesky a time or two. These lumbering giants not all cause chaos around a fish cleaning table, they’ll take a shot at any lure or live bait that’s just under the surface. Thing is, not matter how ticked you get at the winged ones, you probably (or hopefully) don’t act on it. Unfortunately for Florida charter captain Larry Lemieux, he allegedly decided to tie a few pelican bill closed because they were trying to eat his clients’ catches at the wrong time…a time when Florida FWC officers were in eyeshot. 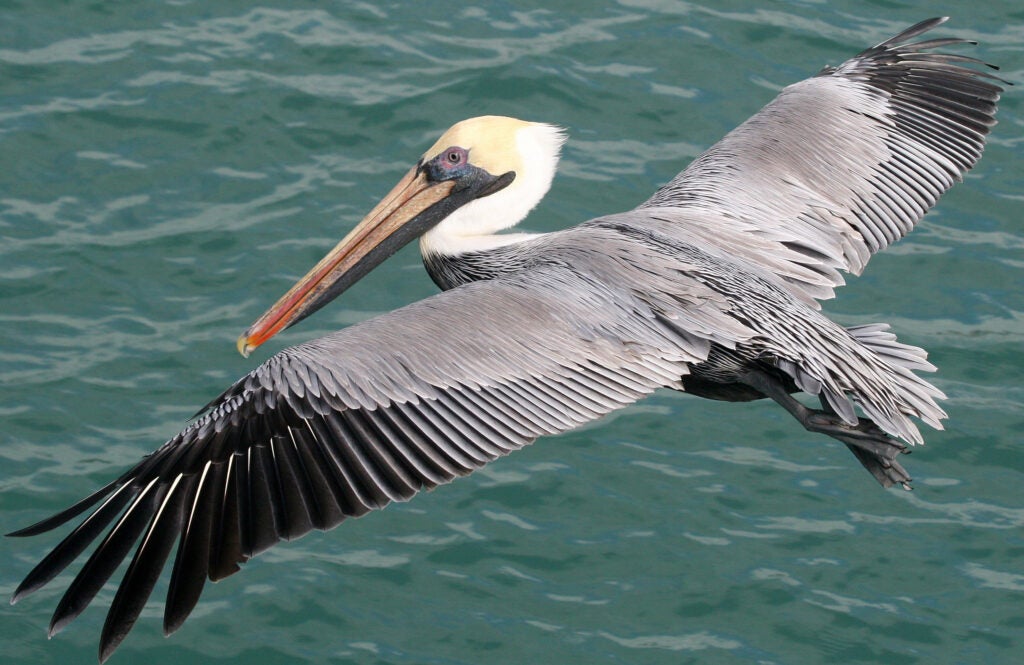 From the article in The News Herald:
_On March 1 at about 9:30 a.m., undercover officers were patrolling areas of Warren Bayou, also called Steam Plant Canal, when two pelicans flew into the fishers’ lines at the same time. Lemieux then allegedly took one pelican to the back of the boat, wrapped fishing line around its beak and pulled the line until it broke. He then let the pelican go before returning to his customers for the other pelican, FWC officers reported. _

“We looked at each other, not believing what we had just seen,” the officer wrote. “Lemieux then took the other pelican to the same spot in his vessel, grabbed the bill the same way, wrapped it up 3-4 times again, stretched the line out, cut the line by biting it, then tied a knot around the bill of that pelican. That pelican also flew away.”

FWC then got video and pictures of the pelicans flying around with fishing line wrapped around their beaks and waited at the mouth of the canal to approach Lemieux, they said.

Per the story, Lemieux is claiming this never happened, stating the line wrapped around the bills did not match any line on his boat. The courts will decide, but the lesson here is stick to cursing at the birds only.