Earlier this week it was announced that John and Patrick Hemingway—Ernest’s grandsons—sailed into Cojimar, Cuba, which is the village where... 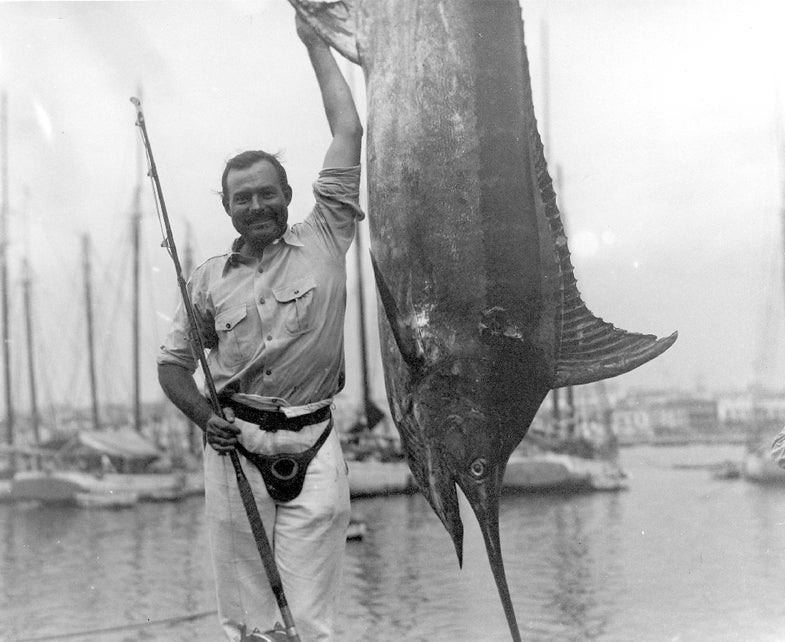 Earlier this week it was announced that John and Patrick Hemingway—Ernest’s grandsons—sailed into Cojimar, Cuba, which is the village where the fictional character Santiago lived in the “The Old Man And The Sea.” The Hemingways were joined by a team of U.S. scientists who are hoping to enlist the help of Cuban scientist with their efforts to boost billfish conservation in the Straits of Florida, which “Papa” made legendary aboard his Pilar decades ago. In the original story on Reuters, John Hemingway said, _”This we feel very strongly about because it ties in with my grandfather and his love for fishing and his love for Cuba. We think it’s vitally important that both countries work on this together. Both of them use this water.” _ This is all well and good, and part of scientist David Die’s objective was to scour Hemingway’s fishing journals to help get a better sense of billfish counts then compared to now. Only thing is, Cuba apparently owns the journals, and they’re not sharing…yet. 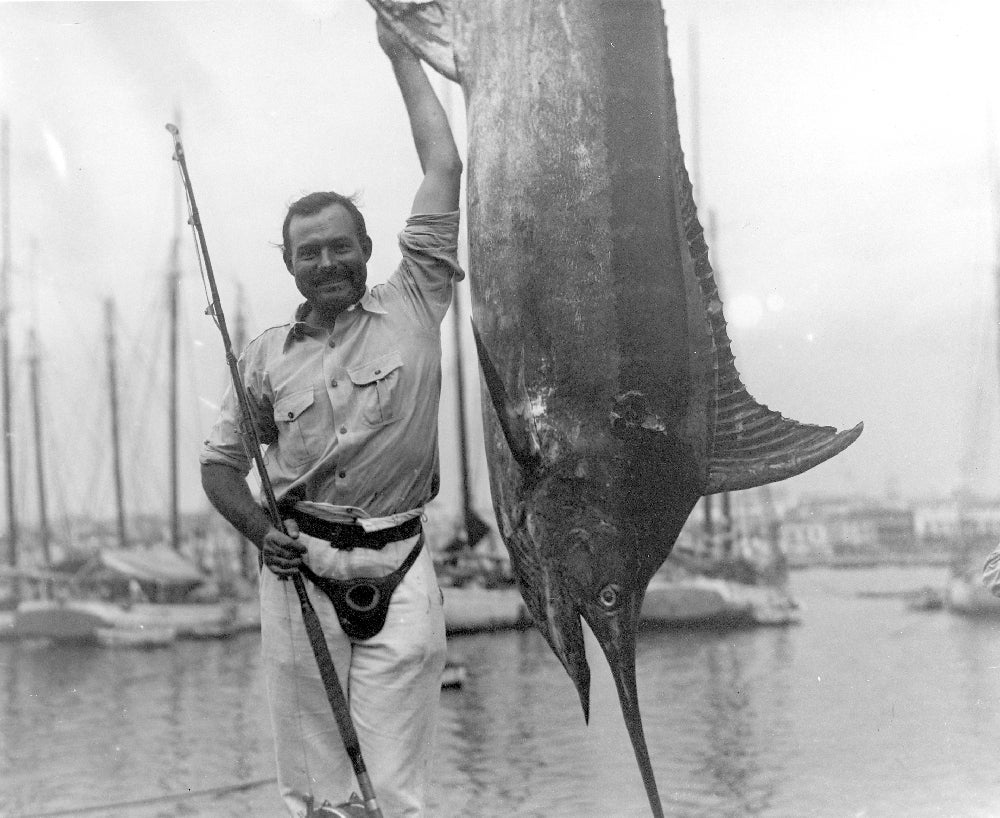 The National Cultural Heritage Council said marine scientists on a tour with the author’s grandsons wouldn’t be able to see the logs before the group returns to the U.S. on Saturday.

Scientist David Die said he was optimistic about eventually being able to see the logs, which may contain enough details about the Nobel laureate’s decades of game fishing off Cuba that they help measure how much sport-fish populations have declined due to overfishing.

What’s that all about? It’s not like they have to go in and remove all the GPS coordinates before handing them over. Have a great weekend.