Debate: Does Shark Fishing Increase The Risk Of Attacks?

Late last week, Mynews13.com posted an article that has the potential to open a pretty serious can of worms (or... 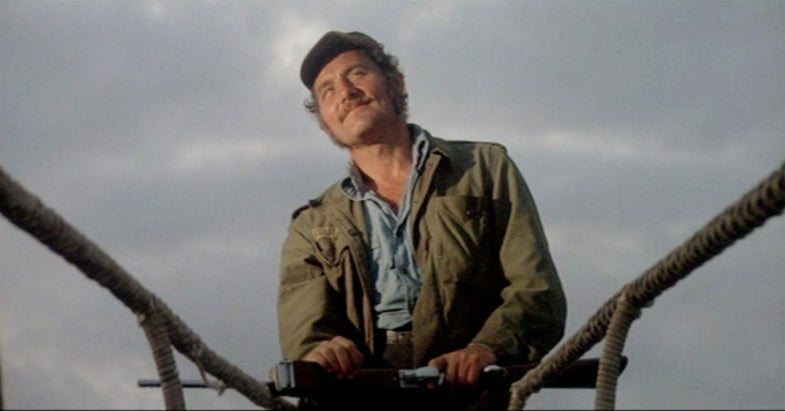 Late last week, Mynews13.com posted an article that has the potential to open a pretty serious can of worms (or maybe mackerel in this case) regarding the rights of shark fishermen in Florida. If you follow shark attack news at all, you may already know that the number of them occuring in Florida is slightly above average this year. In Brevard County, there have already been five bites this summer. Now, shark attacks in Florida are not incredibly uncommon, but Melbourne Beach Mayor Jim Simmons is proposing that land-based shark fishermen, some of which use chum, are to blame for the bump in attacks. Simmons’ resolution is to ban land-based shark fishing entirely. 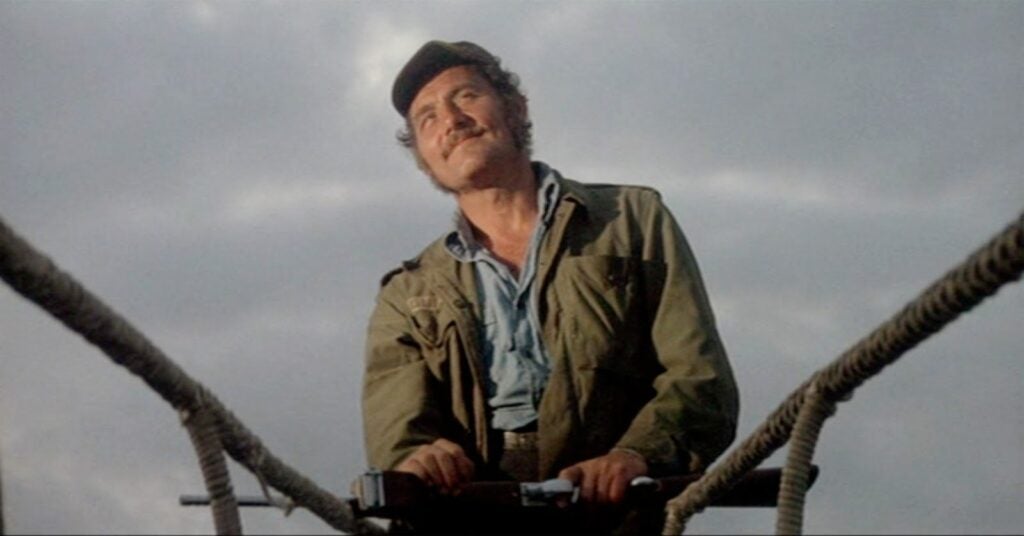 Of course, “shark fishing” can be a very gray area. In my opinion, anyone who casts a hunk of bait into the Florida surf is shark fishing whether they intend to or not. The bottom line is that chum aside, there are just a lot of sharks in Florida. If you wanted to play devil’s advocate about the enitre situation, you could also say that perhaps the sharks are doing what they do naturally, and chum nor bait really has anything to do with it. In some regards, it feels like a unwinnable argument that, much like in the California great white case, boils down to whose rights are more right; the swimmers or the anglers? From the article

Mayor Jim Simmons said several out-of-town anglers dump fish blood and guts into the ocean to attract sharks to the coast. And they’re doing it next to swimmers and surfers.

“I was down at the beach and saw the shark fishermen putting their bait right next to people surfing,” Simmons said. “They had a group of kids that were swimming right next to them. And we asked them to move, and they said they weren’t moving because they had their rights, they didn’t have to move, and this is where they wanted to fish.”

Simmons, however, has no authority to ban any kind of fishing. That decisions would need to be made by the Florida Fish & Wildlife Conservation Commission, to which he’ll plead his case next month.

What do you think?