Did You Know That Smelling Fish Makes You A Better Problem Solver?

This is a classic example of one of those studies that while interesting and funny, makes me question whether the... 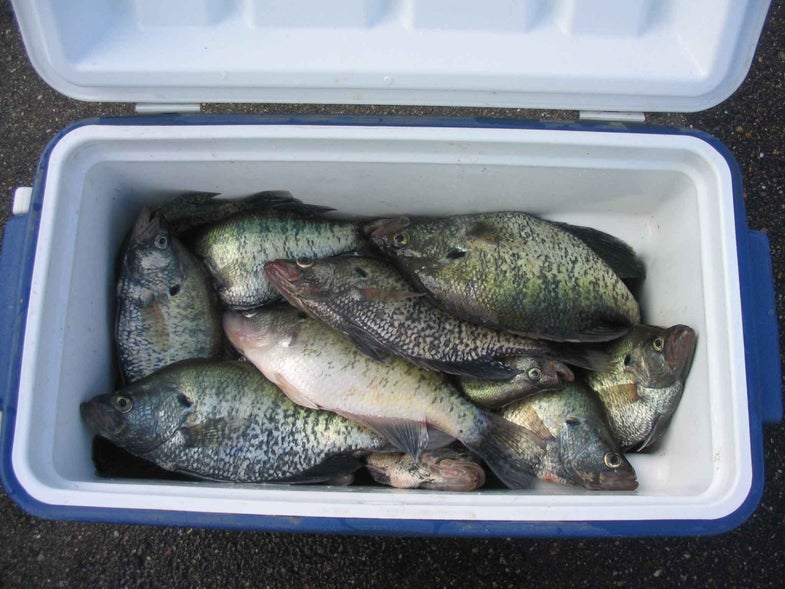 This is a classic example of one of those studies that while interesting and funny, makes me question whether the time and effort could have been put into something more useful. Be that as it may, it turns out per studies conducted at the University of Michigan and the University of Southern California, the smell of fish can instantly turn you into a better problem solver. This all comes from a story at Munchies.Vice.com , but here’s the gist. It’s been known for a long time that fish is good for you, and in particular, past studies have shown fish is good for the brain. Well, this new study suggests that just the smell of fish has instant benefits. Per the article, while it’s been proven that the nose acts as an early warning system against questionable-smelling food (and people, for that matter), the new research shows that it may also be able to alert us to suspicious ideas and concepts. Here’s the short version of how the studies were conducted. 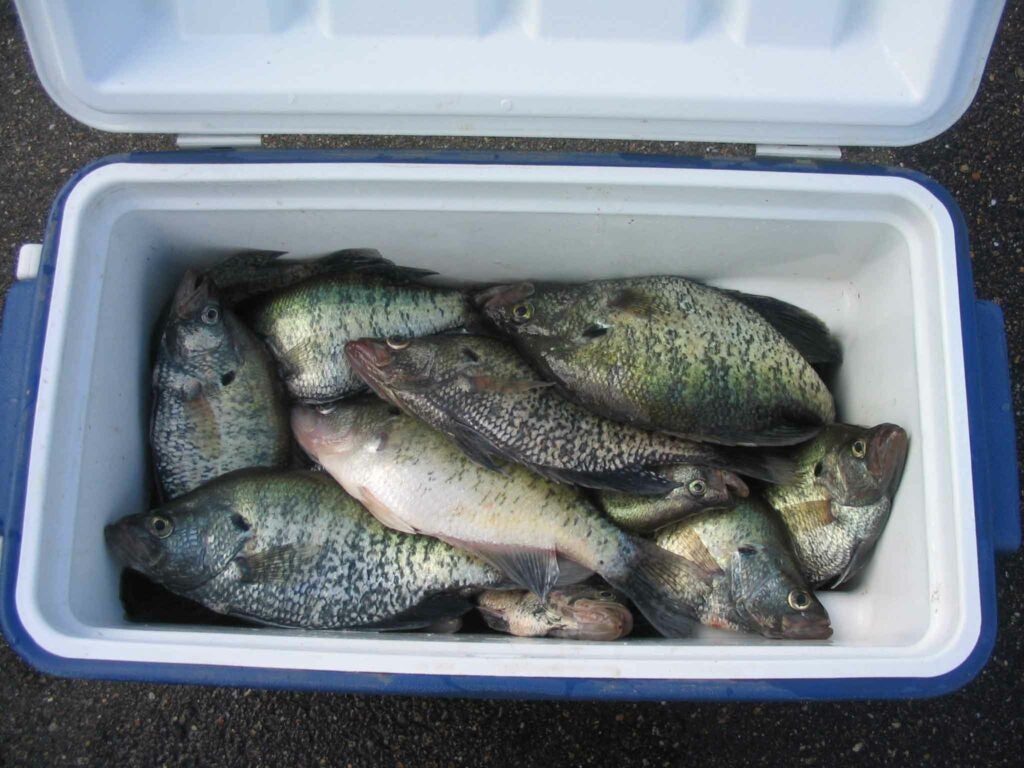 From the story:
Sixty-one students tackled two questions: the first a factual one, and the second—”How many animals of each kind did Moses take on the Ark?”—a trick one, known to produce the incorrect answer of two. (Those who paid attention at Sunday School will know that it was actually Noah, not Moses, who took animals on the Ark.)

Under normal conditions, over 80 percent of the students fell for the trick question but the 31 students who had been exposed to the smell of fish oil performed much better. Over 40 percent of these participants suspected that there was something fishy going on (sorry) and chose the “Can’t Say” button, rather than answering incorrectly. These participants did not identify the first factual question as unanswerable, showing that it wasn’t a mistrust in general that impacted their second answer, but an improvement in reasoning.

If this is true, there are a lot of us here who should never be able to have a fast one pulled on them.