Do You Agree With College Bass Anglers Being Able To Keep Their Winnings?

Last week the New York Times ran a really good story on the overall growth of the college bass fishing... 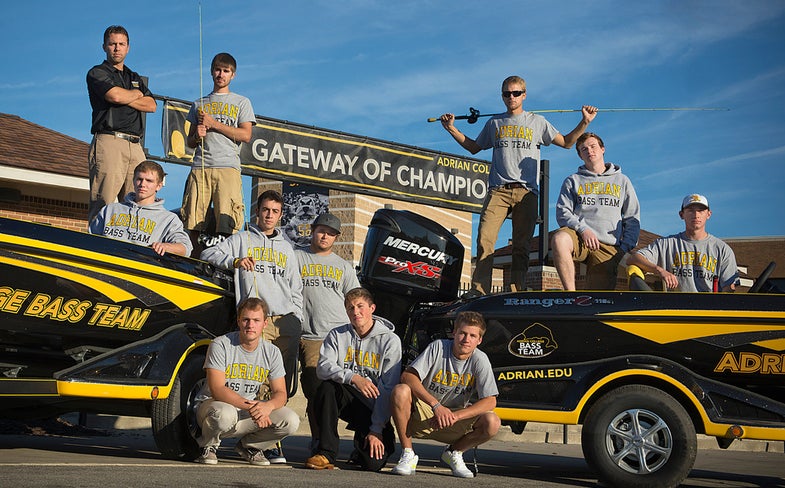 Last week the New York Times ran a really good story on the overall growth of the college bass fishing circuit. The main focus of the article, however, revolved around what happens to tourney winnings. As college bass teams operate outside the rules of the National Collegiate Athletic Association (N.C.A.A.), each individual collegiate bass fishing association dictates tourney rules and structures. But where the money goes is ultimately up to each fishing club. In some cases, it ends up in winning anglers’ pockets for anything from books to kegs of beer. In others, club laws say winnings go back into the team to buy new equipment, maintain boats, and so on. What’s interesting is that the college bass model, where anglers can actually reap monetary rewards, may be a stepping stone for other sports adopting the practice. Per the article, anglers that earn money don’t seem to be slipping academically, and the added incentive of money is attracting more and better fishermen. 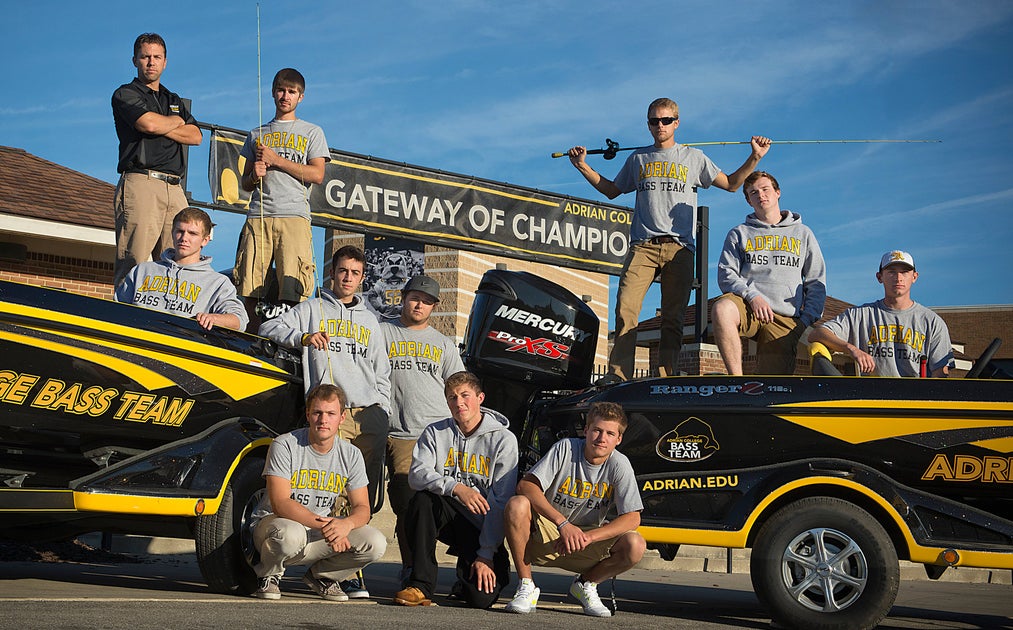 From the story:
Each club’s bylaws dictate what teams can do with the money they earn, and often it is redistributed back into a general pool of funds. But Brett Warrick and Sid Hoover, teammates on Ohio State’s club team, said they could keep a portion of whatever they earned.

The Buckeyes’ football program, on the other hand, generates close to $60 million every year, according to Forbes, and the football players are prohibited from reaping any financial benefit for their effort.

College fishing has caught hold in part because competitors are chasing the prize money, but also because sponsors, as well as the professional fishing circuits, are trying to entice younger participants to the sport.

What do you think? Should more college sports consider monetary benefits for athletes, or should bass tourney winnings never end up buying more Natty Ice?