Do You Have Half-Time Strategy Talks On The Water?

Since it’s the day after the Super Bowl, let’s talk half-time breaks, in our case meaning those on the water.... 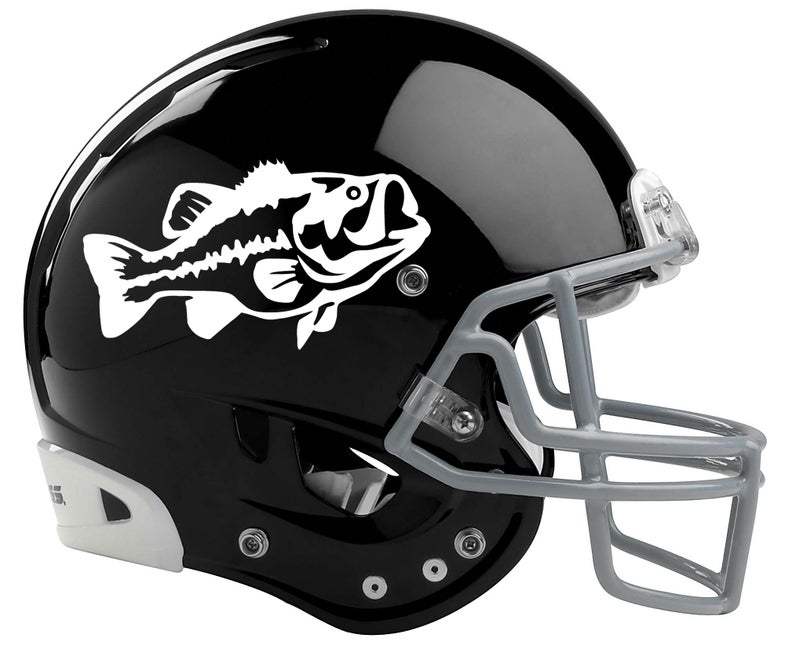 Since it’s the day after the Super Bowl, let’s talk half-time breaks, in our case meaning those on the water. Ever wonder why one guy on a boat catches every fish while the other dude is left scratching his head? On the flip side, ever watch a two-man team fish perfectly in sync and just crush it? Some anglers or teams are just better at putting it all together, no doubt. Other times, the guy on the front of the boat is just getting the first crack at prime targets. But over the years, I’ve noticed that when one angler is faltering, a simple uptick in communication is often the medicine that changes his or her luck. I call this the “half-time talk,” and it work wonders.

I know of a lot of great anglers that use the half-time talk every single time they’re on the water. All it consists of is roughly two uninterrupted minutes of strategy discussion at the halfway point of a day. I’m not talking about a long, obnoxious play-by-play rundown of the entire morning. I’m talking general big picture observations before getting back to work. Keep in mind that just saying, “Hey dude, the last three bites I had came off of wood,” is a bit weak. You really want to touch on details, such as whether the majority of the bites were on the deep or shallow ends of the wood, and how exactly you were presenting your bait. If you’re the non-productive angler, don’t get frustrated. Use the half-time break to ask questions and get on the same page. Doing this before a beating gets out of hand and really gets inside one guy’s head is important for the rest of your day.

The conversation is usually trumped by talk of bait choice, although most times that shouldn’t be the case. There’s a good chance the lure itself plays only a small part in the equation. More often, it’s the keen observation of the overall synergy between the two people that’s underestimated. For the person not catching anything, it’s absolutely his or her duty to observe and react accordingly to the relevant details of what the productive angler is doing. And since you’re ultimately out to have a good time (right?), it’s an equally important duty of the person providing the wupping to start doing a little more strategy talking. Make your bass fishing day with a buddy a game of inches and ounces, not a blowout game with repeated Hail Mary touchdowns by one person. It’s friendlier that way for everyone.