Don’t Shut Down That Smart Phone. It Can Help You On The Water

I recently had the pleasure of spending a day with the University of North Carolina fall baseball team during their... 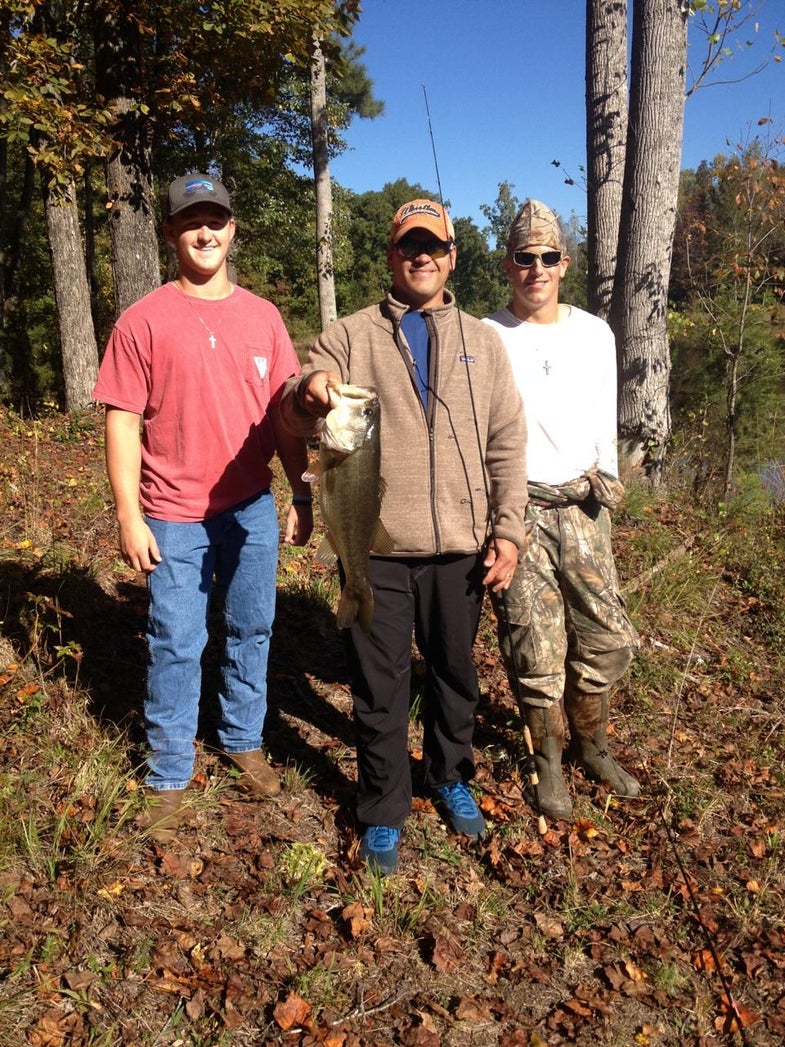 I recently had the pleasure of spending a day with the University of North Carolina fall baseball team during their fall break when the coaches and players get together for some outdoor fun, namely archery and bass fishing. They do it simply to build team camaraderie, and whenever I have an opportunity to fish with student athletes, I jump at the chance. These guys are in top shape, and fishing with them gave me some great insight into better ways for people to learn to fish these days. Interestingly, the lesson had less to do with physical ability, and more to do with modern technology.

Good athletes figure out physical performance tasks exceptionally fast, even if that task isn’t part of the premier sport. Instead of asking how to cast, they’ll just start casting, and then ask the right questions after they get a feel for it on their own. Granted, some of these guys had bass fishing backgrounds, but the ones that didn’t were off to the races in no time with only a few simple pointers. But you have to remember that these guys aren’t just athletes, they are also new-age students. What really impressed me is how after they grasped the basics of casting, they treated the next task (catching fish) like an exam. Out came their smart phones, and the research began. In no time flat, a few were searching Google for muddy water bass techniques. Watch a quick video, read a quick paragraph, and they instantly started putting that info into play.

A lot of people like to say that you should turn the phone off while fishing, but I say it can essentially take a lot of frustration out of the sport faster than years of trial and error, which can lead to more people taking up fishing. If using the Internet to become a better fisherman seems like old news, it is. What I’m talking about is when you use it. On rainy days, or during lunch hour, we all watch Youtube videos on how to adjust the settings on your baitcaster or how to fish a new frog lure. But how often are you using that technology to figure things out on the water? I think the UNC team exemplified how the modern athletic mind masters a new skill faster. Don’t ask about it, do it first. Ask for pointers when you hit snags, and use whatever information you can get your hands on right away to make yourself the best you can be quicker than the next guy.