Here’s the scenario. You’re fishing offshore by yourself in a 36-foot boat. In the heat of battle with a big... 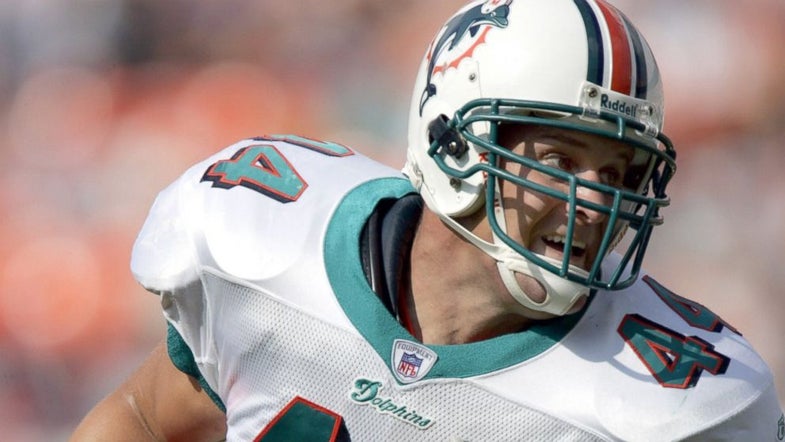 Here’s the scenario. You’re fishing offshore by yourself in a 36-foot boat. In the heat of battle with a big fish, you fall overboard. The boat, which is running on autopilot, cruises off into the sunset leaving you stranded. What do you do now? Well, when this happened to former Dolphins fullback Rob Konrad off the Florida Coast recently, he just started swimming to shore. According to this story on Yahoo Sports, at 4 a.m. that morning, a very exhausted Konrad—clad only in his skivvies—came ashore in Palm Beach. He swam 9 miles in the dead of night. 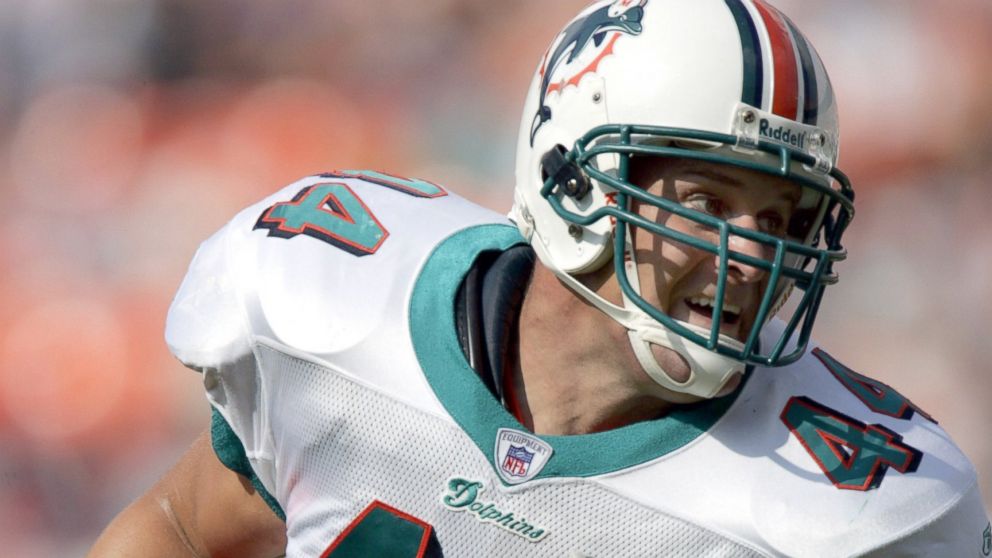 From the story:
According to WPBF-TV, friends alerted authorities when the 38-year-old didn’t show up for dinner, and the U.S. Coast Guard sent out a helicopter search party. Except, the Coast Guard didn’t discover the 6-foot-3 Konrad, who played at 255 pounds, until he reportedly turned up wearing only his underwear on the shores of South Florida around 4 a.m. Needless to say, he was treated for potential hypothermia when he arrived. “He was lucky he was able to swim nine miles throughout the night in the dark in the frigid waters,” Coast Guard public affairs specialist Mark Barney told Syracuse.com. “He was pretty exhausted.”

On one hand, you can’t deny that Konrad’s swim for survival is impressive. It certainly speaks to his athleticism, because let’s be honest, the average Joe (including this Joe) wouldn’t have made it very far. At the same time, while this story thankfully has a very happy ending, kudos can only extend so far. This Joe wouldn’t have made the 9-mile swim, but he would have had a personal EPIRB strapped to his hip, or his boat outfitted with a remote kill switch, if he was going to fish offshore alone. Have a great weekend, and bring a friend fishing.