Get Up The Creek (Carefully) For Early Fall Bass

Have you ever noticed that in early fall you’ll see a ton of trucks and trailers at the ramp lots,... 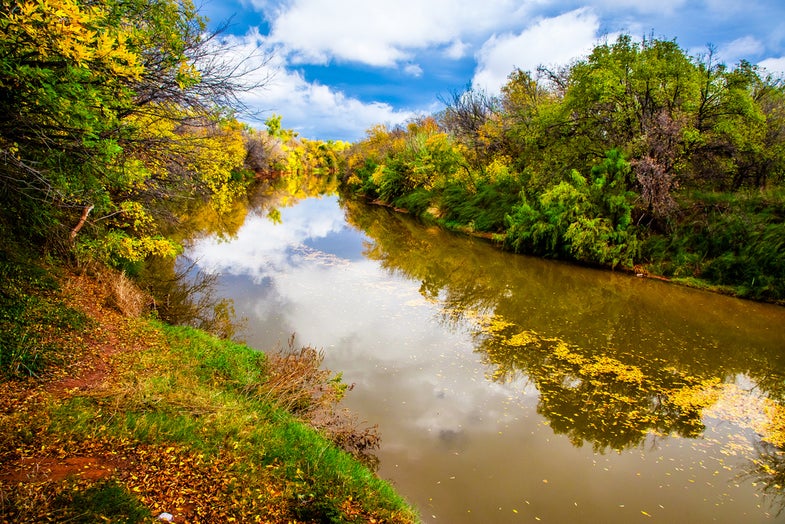 Have you ever noticed that in early fall you’ll see a ton of trucks and trailers at the ramp lots, yet relatively few boats on the main lake? That’s because as summer wanes, the “local pros” in-the-know tend to tuck themselves far away from eye-shot. And their hiding spots are remote river- or current-oriented areas way up arms of the main lake or reservoir nine times out of ten. It’s a little secret of fall anglers that catch with consistency: get up the river and it’s just easier to find and hook bass. That’s because the fish are in flux this time of year, so trying to pinpoint them on the main body of water can be daunting, time-consuming, and inconsistent from day to day. 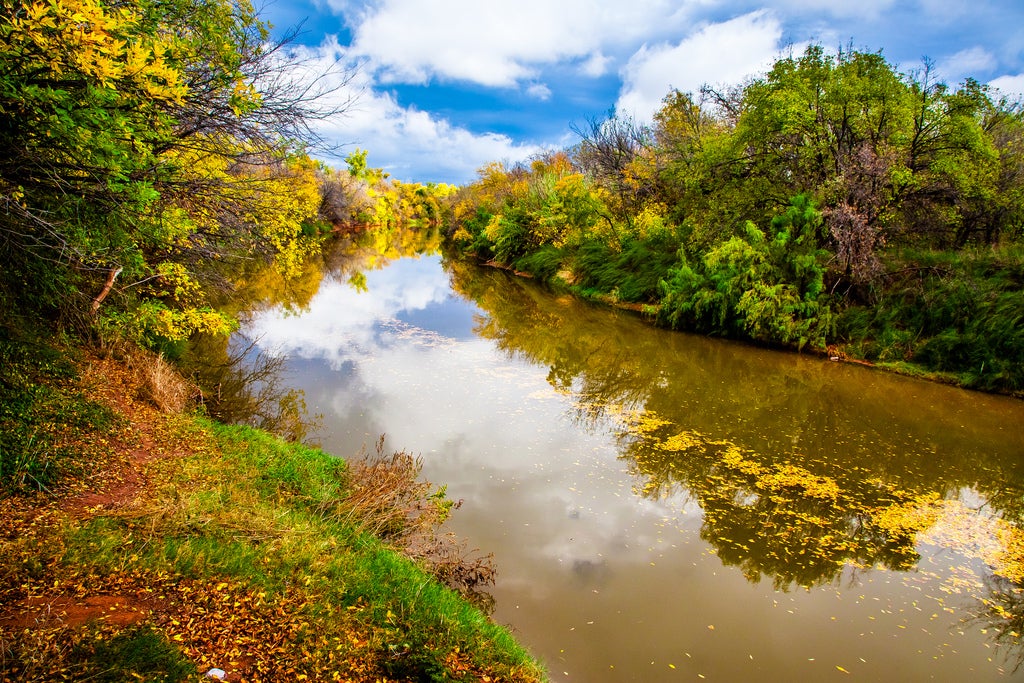 I always get a laugh out of the deterrents good fall bass anglers use to keep others out of their favorite tribs. For one, they usually never launch near them even if there’s a full-size public boat ramp close by. If you do catch on to their location and question them, they’ll say stuff like, “you have to watch or you’ll rip your lower unit off going in there.” Quite often these tricks are enough to steer the general population away. But don’t be too worried about what “they” say, because getting in is usually not as bad as they make it out to be.

The key to navigating creek and river arms safely is a no-brainer: go slow and take your time. Use your GPS, or at least take mental notes of the route to help you next time. It’s worth the slight risk, because it’s hard to find more consistent action in a given location than up a creek. The current pushes fish to shallow cover, making bass easy to locate. The moving water is generally more fertile and stained, making bass more apt to commit to striking. Fall shad migrations into the rivers give the bass plenty to eat, and this prey is easier to ambush in the more confined areas. Last but not least, the tributaries will cool much faster than the main lake as the weather changes, which means you’ll see fish in these areas putting on the fall feedbag sooner than you will in the open water.