How Medium-Diving Crankbaits Can Lead To Fall Glory

If you bass fish frequently, you’ve likely collected a plethora of medium-diving crankbaits. I sure have. After all, medium divers... 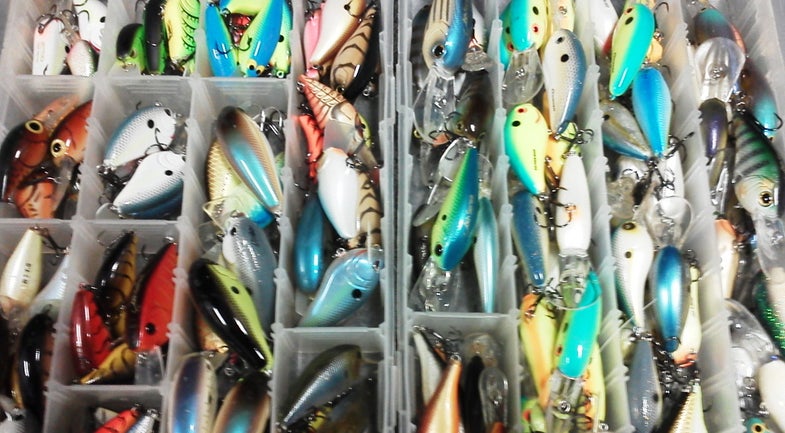 If you bass fish frequently, you’ve likely collected a plethora of medium-diving crankbaits. I sure have. After all, medium divers fall between ever-popular shallow and deep cranks, making them appear very versatile. If I catch fish on shallow and deep baits, well, one that runs in the middle should catch more, right? Truth is, when it comes to actually using medium-diving cranks, many anglers learn that their applications are more limited than they thought. Sure, it’s appropriate to pick them up during the post-spawn and crank shallow points as the bass move back out to the depths, and sometimes they’re perfect for ticking the tops of 6- to10-foot deep grass edges in the summer. But for the most part, these lures sit relatively dormant for the bulk of the season. Let me tell you: now is the time to dust them off. 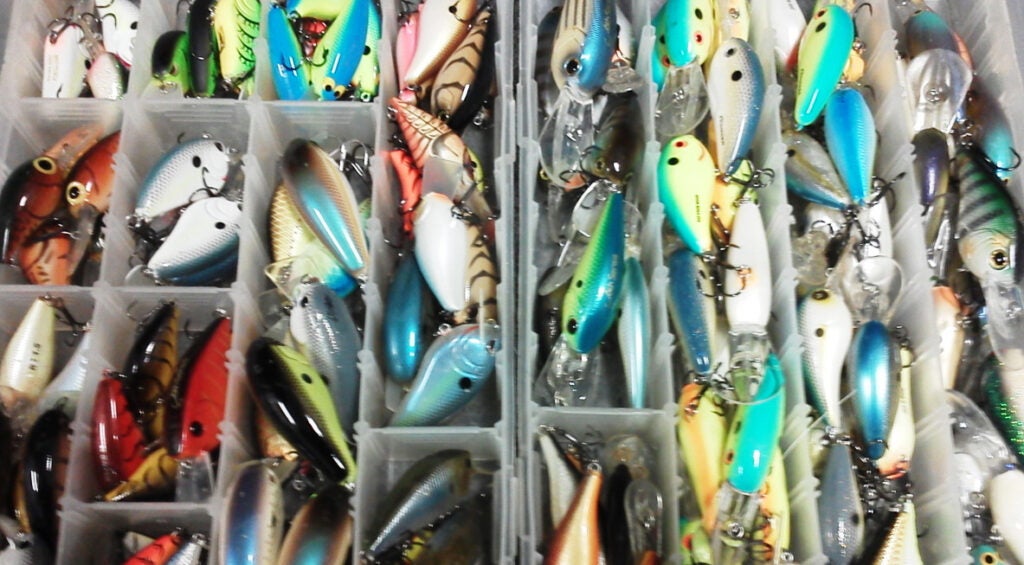 During my years of fishing smaller tournaments, I often lost to guys that picked up medium-diving cranks and started throwing rather willy-nilly in the fall. All these guys were doing was covering water while I was still looking for something more precise to fish, some honed pattern. But what I learned over time is the as fall wears on, fewer and fewer precise patterns are going to exist. This time of year, the fish are in transition, often following the food sources. So even though my gut was to post up on a piece of structure, the guys running their trolling motors non-stop and fan casting medium-diving cranks were giving me a beating.

If you fish natural lakes and rivers, you can assume the bass are off shallow structure by now, but not yet fully committed to deep water. On reservoirs, the water is often drawn down in fall, forcing fish off shallow cover and into those mid zones. In the northern part of the country, bass lose their homes as floating docks—even entire marinas—are stowed away for winter. In all of these cases, a medium-diving crank can be your best search bait. By covering water, you’re bound run the lure across several fish. In essence, the game becomes a matter of statistics now, not a matter of picking the perfect spot. And if you want to be effective, you have to embrace the hunt and stop being sad about what’s left of your favorite pad patch is no longer producing.