How Old Do You Need To Be To Fish Legally? Canadian Court Rules There Is No Minimum Age

Here’s an interesting case out of the Great White North. Last March, a father and daughter go ice fishing on... 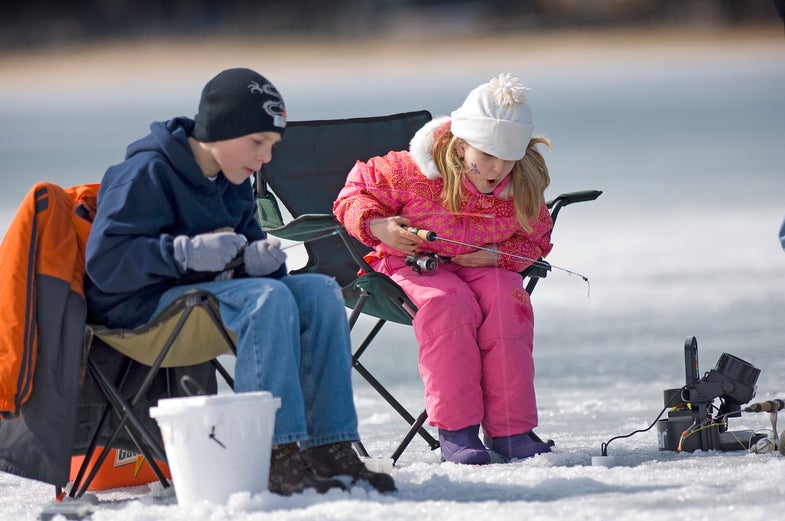 Here’s an interesting case out of the Great White North. Last March, a father and daughter go ice fishing on Saskatchewan’s Turtle Lake. By law, each angler is only allowed to fish two lines at a time. The father set four—two for him, and two for his daughter who is 3. Per this story on CBC News, a conservation officer ticketed dad for illegally fishing with two extra lines, claiming that his daughter “didn’t have the ability to set up the ice-fishing rig, maintain it, watch it and retrieve fish.” Well, the case recently went to court, and the outcome was somewhat surprising. 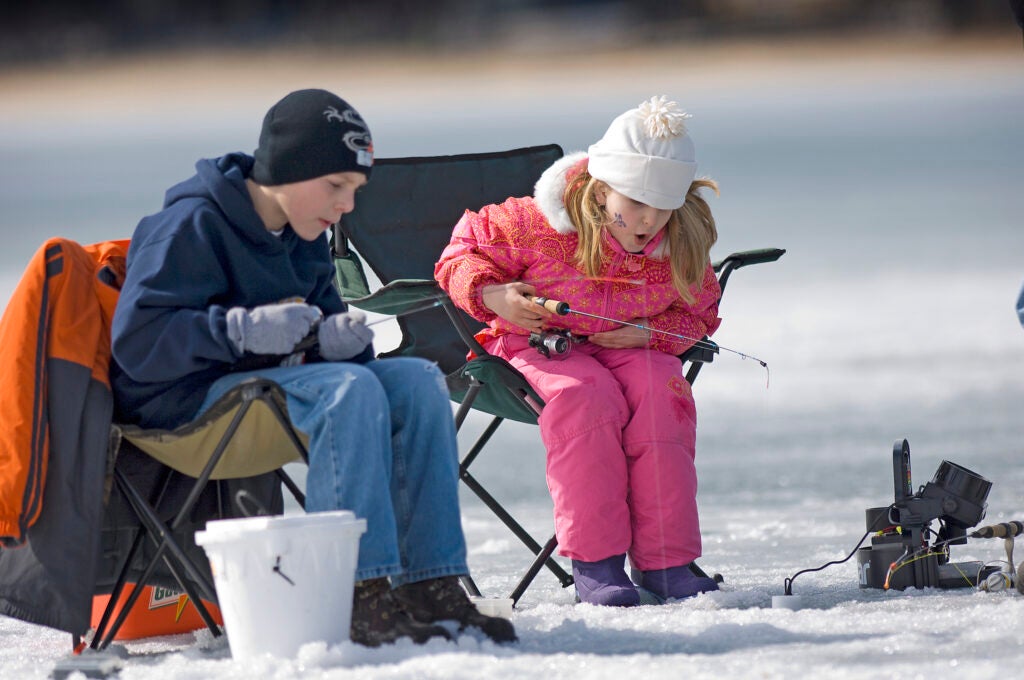 The father essentially used the government’s own pro-fishing literature against them. On the cover of Saskatchewan’s 2014 Angler’s Guide, there is a photo of a man rigging a rod for a young girl. Dad’s arguement was that just because a child doesn’t have the ability to set everything up doesn’t mean he or she is not legally fishing. The judge agreed.

From the article:
Judge Dan O’Hanlon said the only issue to be determined was whether or not the three-year-old was legally fishing.

Reviewing the rules, he decided there’s no minimum age limit for what constitutes an angler.

“Just because an individual is three years of age, and does not have the ability to do everything required when fishing, it does not mean that he or she cannot legally fish,” O’Hanlon said in a written ruling.

I have mixed feelings about this ruling. On one hand, I agree that it’s not fair to say a 3-year-old can’t legally fish. There should be no age limits in our sport. However, such a ruling can also easily be used by non-ethical sportsman as a loophole to fish extra lines. One could argue that with a child that young, why not just set your two lines and let them reel in the catch? Do they really need their own lines? What do you think?