How To Build A Successful Bass Tourney Team

Whether you’ve participated in them or not, there are plenty of lessons to be learned from fishing a team bass... 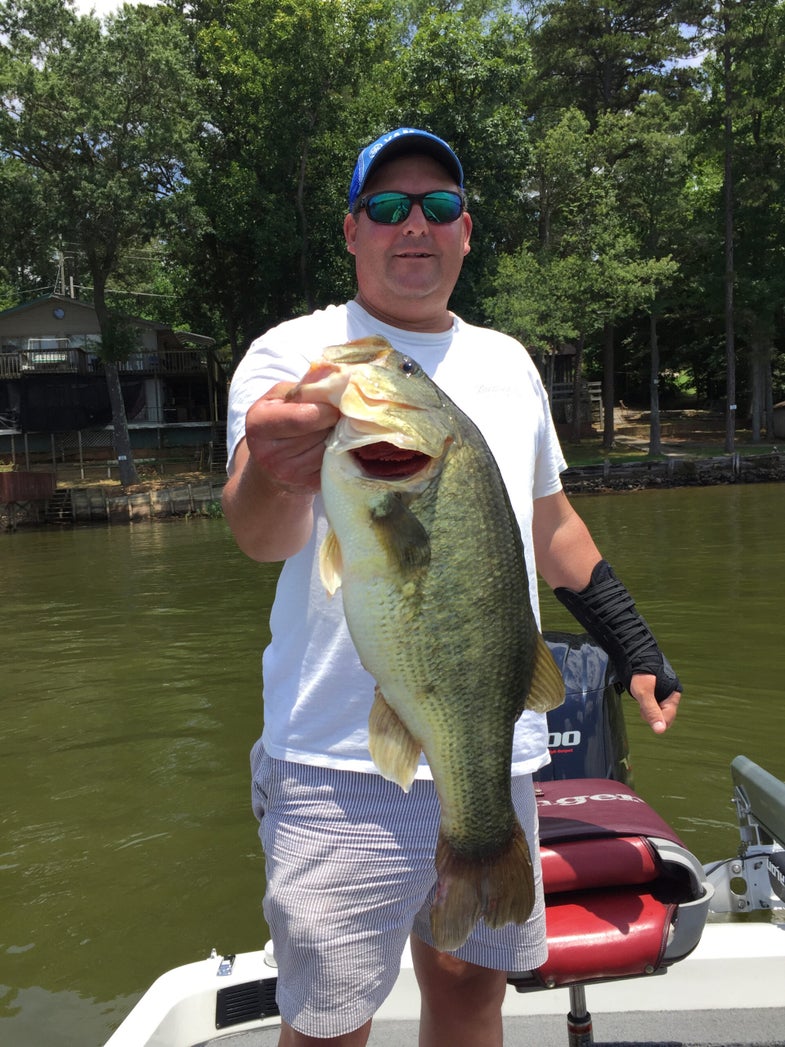 Whether you’ve participated in them or not, there are plenty of lessons to be learned from fishing a team bass tournament. To win consistently, there has to be a special synchronicity within a team. If both anglers are ego junkies, it never works. Likewise, if they’re both too passive, that doesn’t work either. One thing that I’ve seen score team wins time and time again is the ability of one member to take a humble approach to finding that one giant kicker fish. This is not easy, because you can’t skip the “quantity” water the other guy wants to fish, and only go on the hunt for a big fish. You have to know how to stay in water that can produce both size and a limit. But that’s just the beginning of what can make a team successful.

Strong teams understand how to work together regarding patterns. For example, it can actually be counterproductive if one guy is gently flicking a shaky head worm around while the other guy is bombing a massive swimbait. It takes the right type of teammate to explore the somewhat limited possibilities that don’t encroach on the other partner’s success, but humbly wait for that opportunity to crack the hook into Mr. Blimp after the front deck guy felt he fished that area thoroughly. The first way I’ve seen success is to have one teammate that is always willing to make the impossible cast into the gnarliest stuff no matter how impossible it may seem, and that guy is usually the one that’s willing to patiently re-tie the entire rig when it doesn’t go as planned. To use docks as an example, the average team will skip the obvious parts of the docks and skirt the standout places on the brush piles they fish. But how many skip wayyyy under a dock to get in those nooks where there’s a 50/50 shot of getting the lure back? The one’s that are willing often find that big fish.

The next trick that I think helps teams is having one member that’s willing to explore “next generation” lures, patterns, and approaches. Not only do I believe that bass become accustomed to the same lures coming by them, but I believe the average bass anglers are getting better every year. With one person pushing the envelope with next gen stuff, new tricks for big bass are always being explored, and this is done in a time when the bass are hopefully still green to these patterns. As an example, at one time during the dawn of the popularity of swimbaits, I had a team partner who figured out a way to swim realistic bream baits under the platform docks while I skipped, flipped, and pitched a jig or worm. At first I said, “no way is this gonna work,” but I must say, that thing put numerous blimps in the boat over the years, all of which were associated with several heart-attack net jobs by yours truly.