How To Get Busy During The Shad Spawn

In most parts of the country, the shad spawn is on, and for those that are shallow-water junkies, there may... 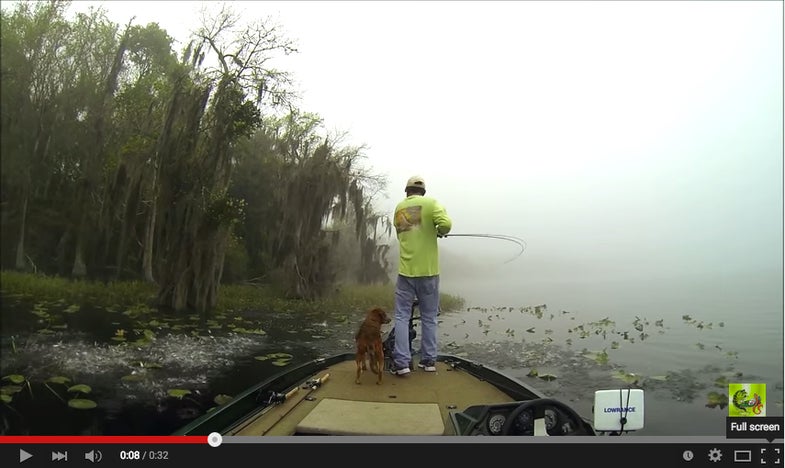 In most parts of the country, the shad spawn is on, and for those that are shallow-water junkies, there may not be a better time of year to be a bass angler. If you’re not familiar with just how intense the shad spawn can be, take a look at the short clip below. Want to get down on this action? Here’s what you need to know.

First, you have to understand that to experience what you saw in that video, you’ve got to be on the water at or just before first light. About an hour or two after sunup on typical days, the shad spawn switch gets turned off. That’s not to say you won’t see a flurry of activity here and there later in the day, but I wouldn’t bet on it. But getting up early is kind of the “gimme” part of the shad spawn equation.

What I notice is that many anglers fail to make the most of this short window of opportunity, and as far as I’m concerned, preparation is what makes or breaks you during the shad spawn. While you’re running to the first spot as the sun is coming up, it’s already game on somewhere. If you have to rig up when you get there, you’re cutting into casting time in the prime window. To take pre-rigging a step farther, don’t just have one outfit set up with a key bait; rig three outfits. One backlash or breakoff and you lose valuable time.

Another mistake I see is that guys will stick around too long waiting for something to happen. If you’re not seeing busting bass or popping shad, move! Time is ticking away! And it’s not at all abnormal for locations to change. One day it’s happening here, the next day it’s somewhere else. When I’m trying to get on a shad spawn bite, I narrow it down to three or four quick spots to hit first thing in the morning. You pray for spot one to be on, but if it’s not, you at least know exactly where you’re going next and not wasting precious time thinking about it.