The holidays are fast approaching, and before you know it, you’ll be making your next New Year’s resolution. Some of... 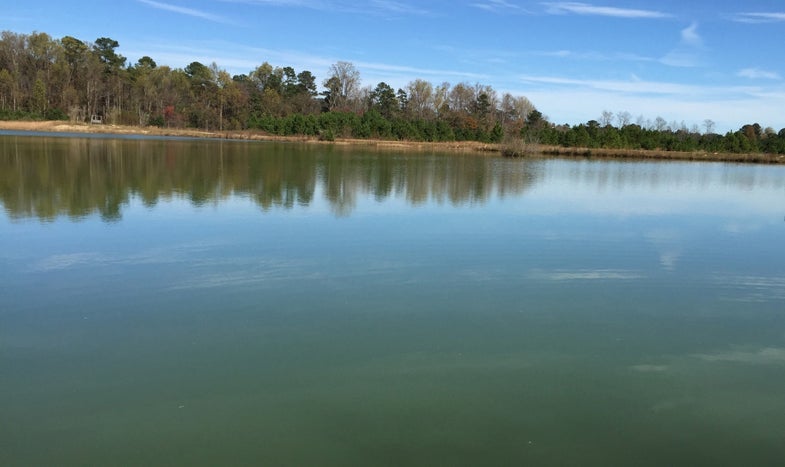 The holidays are fast approaching, and before you know it, you’ll be making your next New Year’s resolution. Some of you might recall that last winter, I suggested making one of your fishing resolutions for 2015 spending more time just looking into the water and making observations. This may sound like common sense, but anglers (myself included) tend to concentrate more on the fishing and less on just looking. Over the course of this season, I did a lot of looking, and what I learned is that there are optimal times to put that resolution into play. 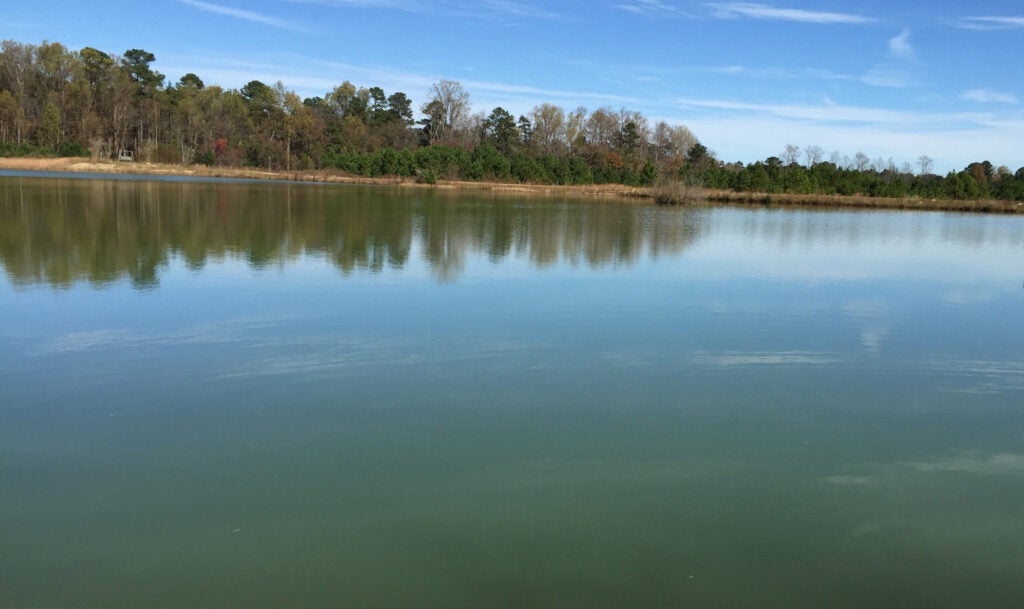 Lets face it; fishing when it’s slick-calm in the middle of the day is usually not the greatest anyway. True, when it’s slick in the morning or evening, we’re all excited to throw topwaters and hope that flat surface it’s disrupted by a blow up. But the reality is that you may be missing out on the bigger learning experience when the fish gods give you oil slick conditions.

On flat afternoons, the bulk of the bass are not experiencing their peak feeding activity, and most likely they’re skittish at the sound or sight of an angler. So let them do their thing. The next time you’re out in this slick-calm lull, try having the discipline to put the rod down, put your hands in your pockets, and just look. Although looking at entirely new places to fish is tempting, I’m talking about taking the steps to become a true master of the spots you already fish on a regular basis. Mastery requires feel, but most times it actually requires a comprehensive visual understanding of what the heck you’re actually fishing. What I mean is that by looking a little deeper, you may see the subtle things like the Y at the end of that laydown you frequently get hung on when blind casting. By knowing of it, and how it specifically lies, you can measure the angle and distance of your cast so there are no surprises the next time you fish it. This type of methodology basically takes you from the caliber of angler that just vaguely fishes a point, to the advanced angler that knows there are two stumps on the shallow left corner, and that the deep end of the point has a lone rock that casts a fish-holding shadow in either direction depending on what time of the day it is. Then, if you periodically practice this methodology throughout the entire season, you’ll grasp the seasonal intricacies like the fact that grass patches only grow on the first 25 yards of the point from May through September. That’s the stuff that separates the men from the boys.