Yesterday, I was driving home from a trout trip through Buttzville in the northwest corner of Jersey. Buttzville is a... 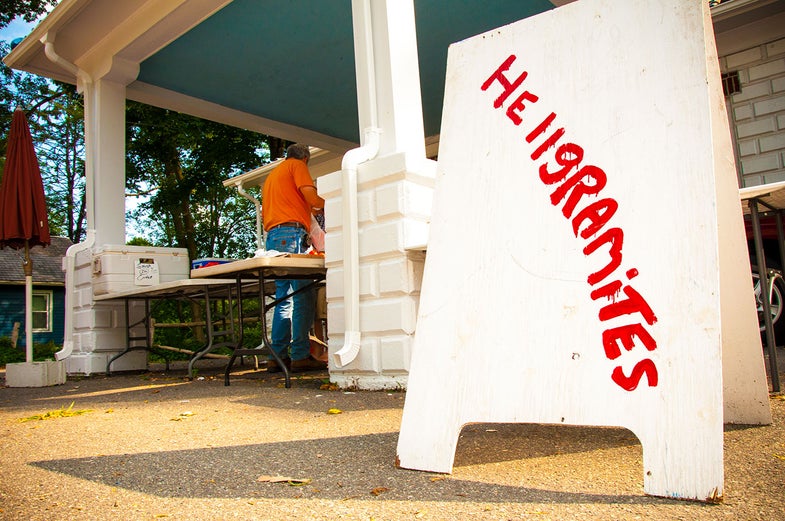 Yesterday, I was driving home from a trout trip through Buttzville in the northwest corner of Jersey. Buttzville is a little Ozark-like village mildly famous for being the home of renowned Hot Dog Johnny’s dog and birch beer joint. As I sped through the town proper, a sign with the word “Hellgramites” crudely painted on it caught my eye in front of a building that I believe was once a gas station or post office. As many of you know, hellgrammites are lethal smallmouth baits, and at least where I live, they are not easy to find in bait shops anymore. Even though I had no immediate need for ‘mites, I just had to stop. The man who was tending the small table full of tomatoes, zucchinis, and a cooler of night crawlers introduced himself as Freddie, and when I asked about the sign—the lettering of which reminded me of “RedRum” on the mirror in “The Shining”—he told me he was actually out of the pinching miracle baits today. But Freddie, it turned out, was a wealth of ‘mite info, willing to tell me anything I wanted to know about collecting them except exactly where he collects them. 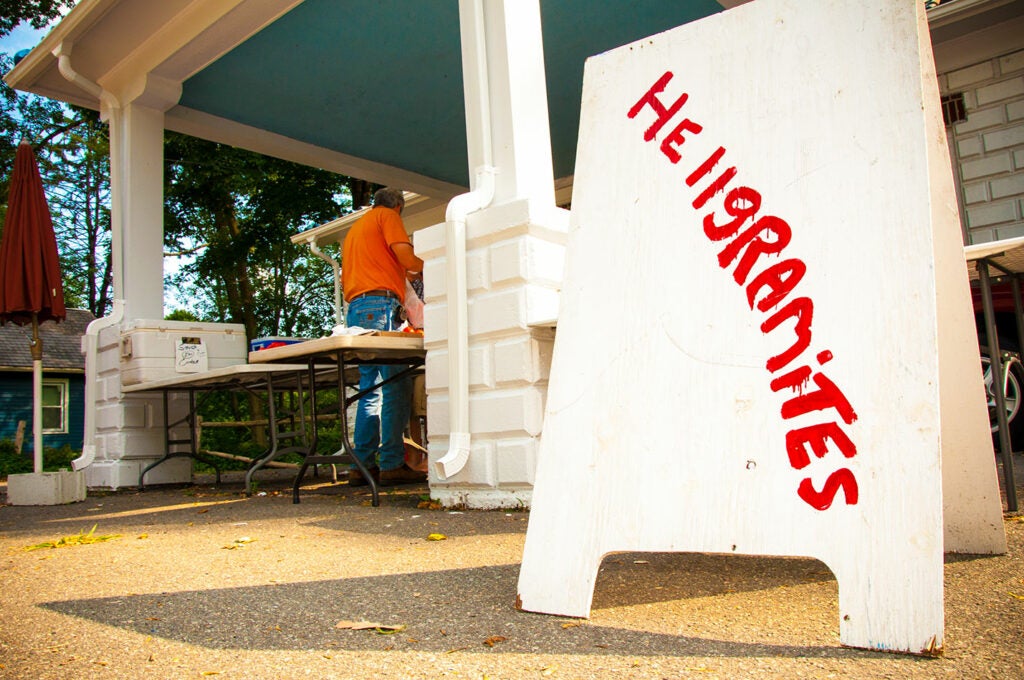 Freddie is 70 years old, grizzled, and has lived in same town where I found him his entire life. These days, he gets between $9 and $13 a dozen for his hellgrammites, though when he first started selling them in the 1950s, the going rate was 6 cents a bug. For the last few years, he claims, if the bait shops do get hellgrammites they’re small. But not Freddie’s. Freddie finds the big ones, and says late July and August are the best times to get them. I asked if they’re easier to collect in small streams than big rivers. “Nah,” was the answer. I asked why these baits are so irresistible to smallmouth. “It’s all the smell,” he told me. “You can just fish a piece or a dead one, it doesn’t matter. It’s the smell.”

Freddie gave me his number, which he does not give out to everyone. “Call ahead if you need baits,” he said. “If I don’t have any, I’ll go get some.” I pulled away realizing that guys like Freddie are hard to come by anymore, but they are good people to know if you can find them. Any guys like Freddie where you live? Have a great weekend.