I think I can confidently say that in about 90% of the bass waters I fish regularly, I’ve found at... 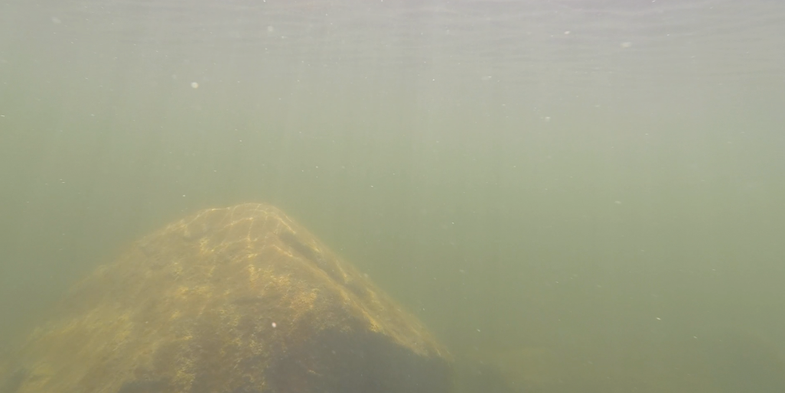 I think I can confidently say that in about 90% of the bass waters I fish regularly, I’ve found at least one big rock—some the size of a Volkswagon—that consistently produces bass bites. If I haven’t found one on a particular body of water, I’m always looking, because I’ve learned over the years that big lone rocks have characteristics that are appealing to high-caliber slob bass. The best rocks are those you can barely see underwater, and if you find one close to other known bass haunts like weed beds or depth changes, don’t ever forget its location. I promise it can be your jackpot spot during each and every part of the season. 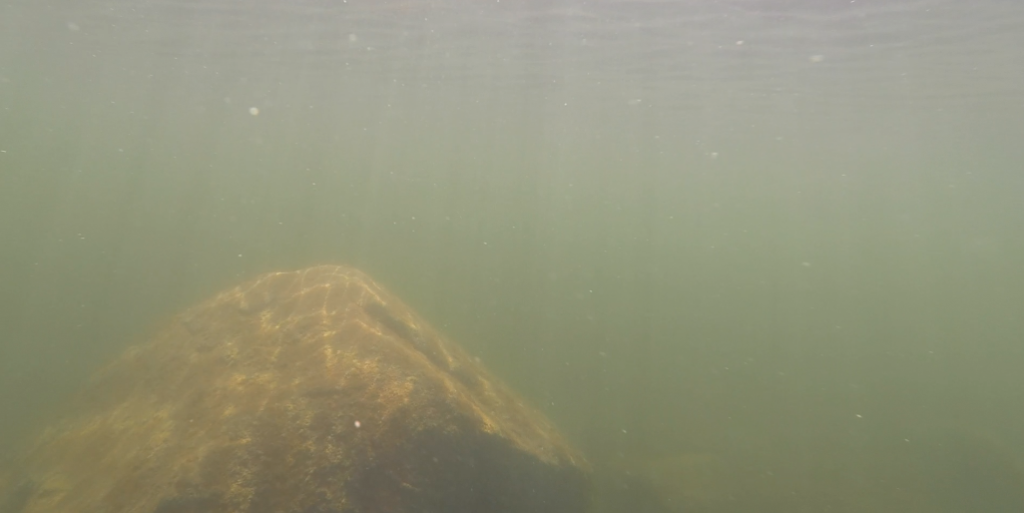 During pre-spawn in the spring, a giant rock serves as a pit stop for any bass that passes by on its way from deep water to the shallows. A good rock can be such a magnet that it’s worth hitting multiple times a day this time of year, because the temporary holding population often replenishes itself. As the spawn wears on, there’s a good chance a big dominant hawg will build her bed deep right around the rock, because she knows it’s in her best interest not to expose herself in the shallows, and to have an adequate hiding spot near by.

In early summer, that same big rock becomes post-spawn retreat, as well as a likely place to find spawning shad. In late summer and early fall, the rock becomes everything from a great place to call up an early morning topwater bite, to that spot where you know when all else fails you can pluck one on a shaky head. But my personal favorite time to hit that big rock is in the dead of winter. Even if the bulk of the bass are deep this time of year, a well-placed big rock (even if it’s somewhat shallow) still kicks out a jerkbait or finesse jig bass on a cold day. After hours of fruitless hunting in the depths, my big rocks have saved me from a winter skunk many, many times.