Whether you’re salty or not, this is a pretty interesting read by Doug Olander at our sister publictaion, Sport Fishing.... 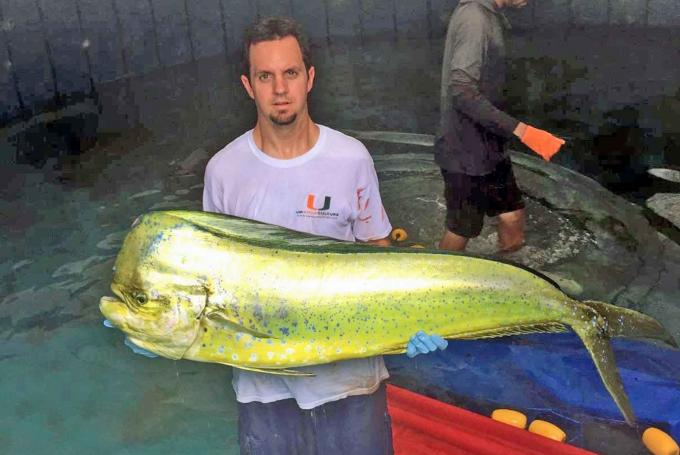 Whether you’re salty or not, this is a pretty interesting read by Doug Olander at our sister publictaion, Sport Fishing. The long and short of it is a 5-pound dolphin placed in capativity by the guys at the Dolphin Research Program last December has grown—in less than a year—to weigh more 50 pounds. If you know anything about this species, you might know they have one of the fastest growth rates of any saltwater fish. What we didn’t know until this study was just how fast they can really put on the pounds. Now granted, this fish was in captivity, so per the article, this kind of growth might not be 100% realistic in the wild. However, it suggests these fish have the potential to reach 75 pounds in just one year of life. 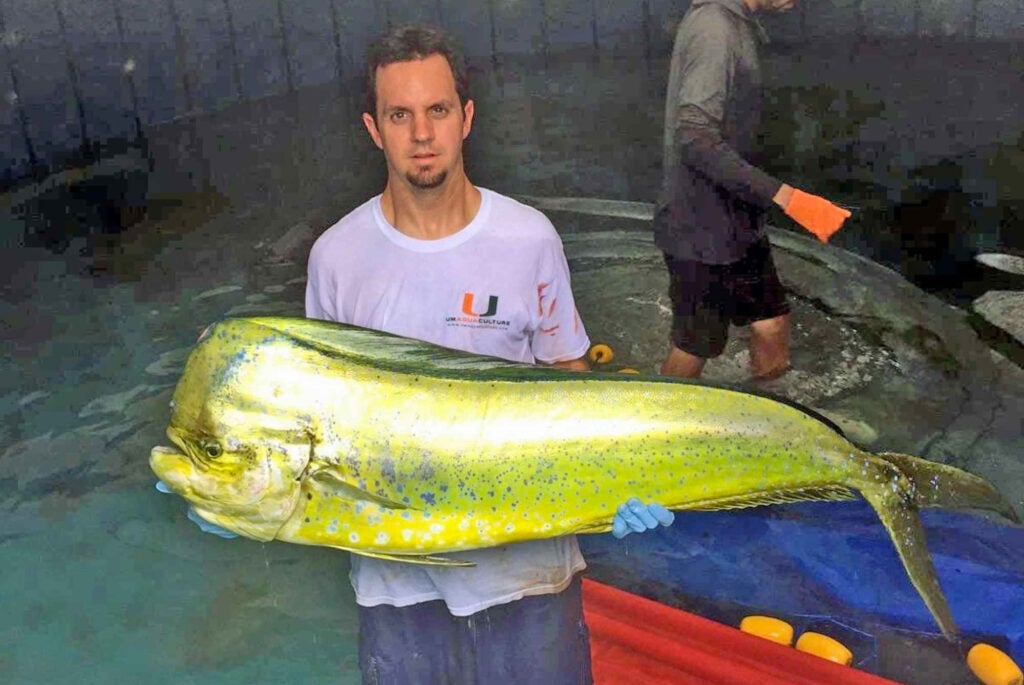 Here’s an interesting thought from the story:

It might be noted that unlike their South Atlantic counterparts (for whom dolphin must be at least 20 inches at the fork to retain), Gulf of Mexico anglers in federal waters have no legal requirement to release tiny dolphin and often keep whatever comes aboard, however small. This knowledge may encourage them to release smaller fish (or, better, to work with Hammond’s program as a dolphin tagger and provide invaluable information about the species and its movements in the Gulf).

Check out the full piece here.