Need A Laugh? Check Out This Article On Eating Fish From New York’s East River

In somewhat of an Onion-esque fashion (a site which I’m a fan of), I got a good laugh out of... 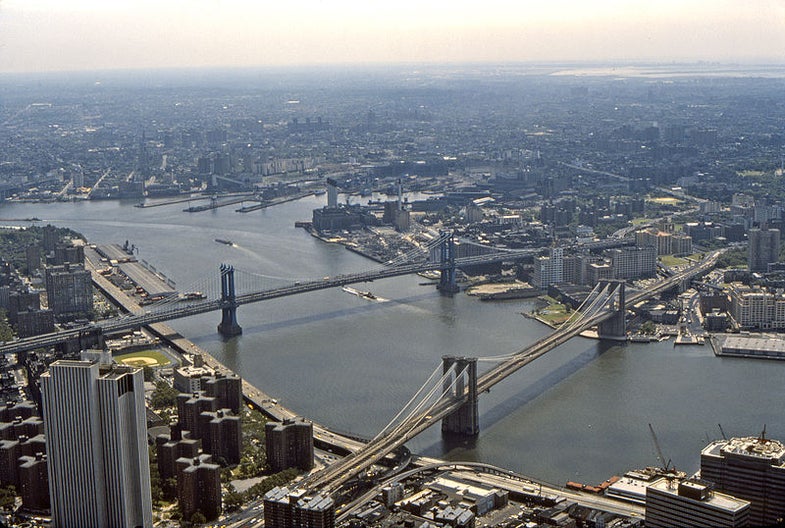 In somewhat of an Onion-esque fashion (a site which I’m a fan of), I got a good laugh out of a piece titled “Stop Eating Fish From the East River, You Morons,” on the tonque-in-cheek foody website Kitchenette.jezebel.com. The article, written by C.A. Pinkham, is basically a commentary on another more serious article on Ourtownny.com about the anglers that cast into the East River, and their concerns—or lack there of—about eating fish from one of the most warned-against bodies of water on the planet. Ever seen the East River? An angler from elsewhere would not even have to read the signs telling people not to eat the fish to realize they shouldn’t eat the fish. Between chemical pollution and blantant raw sewage dumps, it is a cauldron of filth. Now, that’s not to say the fishing isn’t good, because it certainly can be, but the Kitchenette story takes some pretty heavy shots at the anglers who eat what they catch. Their favorite quote, which is mine, too, reads as follows: 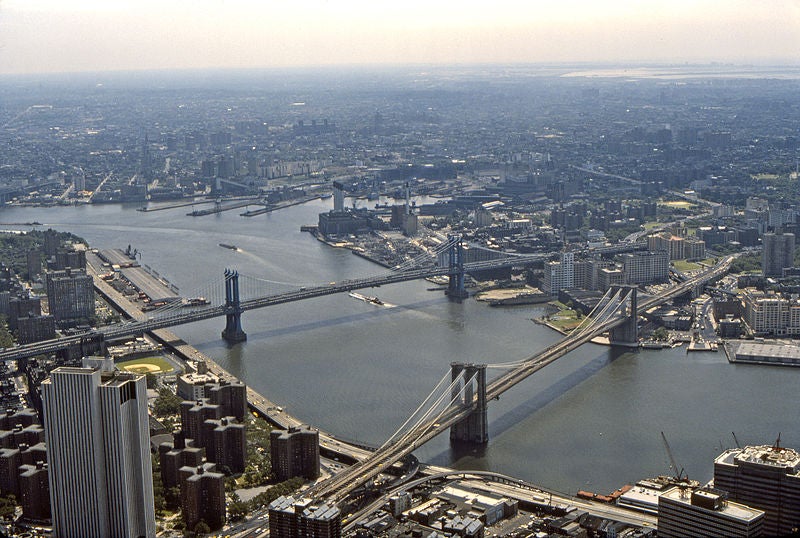 “Personally I like organic stuff, so I prefer fresh fish. I don’t eat farmed fish,” said Walid Zowaal, 52, as he gazed out at his fishing line, which stretched out in the waters of the East River just below 100th Street. He is among the few city dwellers who head to the waters surrounding New York City this time of year to try and reel in bluefish, striped bass and perch.”

C.A. Pinkham replies: That sound you just heard was me fracturing my desk with my forehead. That’s not what organic means. I mean, yes, that is what organic means insofar as you are consuming a life form that is still (at least technically) organic, but not in the sense you’re thinking. “I don’t eat farmed fish,” he says, channeling the snooty, irritatingly white hipster every single server needs therapy to get over having to deal with on a weekly basis. The idea that farmed fish are equivocally worse than “fresh” fish ripped from a cesspool of pollution, sewage, and dead mobsters is the worst and most potentially consequential mix-up of “good” and “bad” since someone allowed Drew Magary to dress himself. It becomes exponentially worse when you realize this guy knows what a terrible idea this is, and his reaction is basically, “*&^# it, yolo.”

What I find most entertaining as an angler is that what all the people interviewed are catching is menhaden—a.k.a. bunker up here. You snag them with weighted trebles. All we use them for is striper bait, yet the story talks about piles of snagged bunker flopping on the grass along the East as fishermen swing away. If any of them are eating bunker from the East River, that’s like nasty with a side of the most horrendous thing you could possibly put in your mouth.