Take a look at the holes between the pads on this jetski rack. If you’re anything like me, you look... 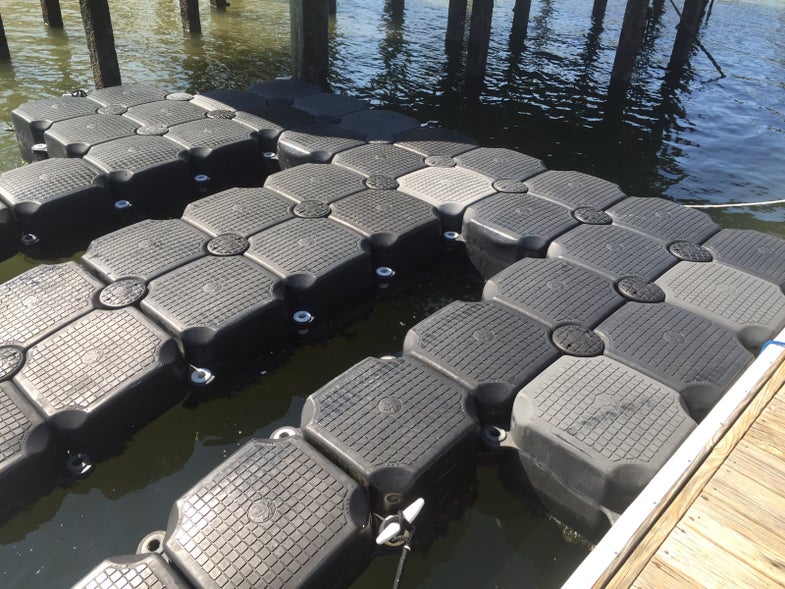 Take a look at the holes between the pads on this jetski rack. If you’re anything like me, you look at nooks and crannies like that and think, nothing to lose. May as well go for it. After all, a cast in a hard-to-reach spot like this usually cuts to the chase and puts a bait right in front of the local alpha bass. In reality, what we have to lose is at minimum a lure, and at maximum a nice fish. It always seems like the bass you hit in dark holes like that are the ones that magically know how to get off. For the most part, anglers take the much more conservative and practical approach to cover like this by skirting the perimeter. They save tackle and are less likely to lose a fish, but they also have way less of a chance of ever hooking the really big ones. 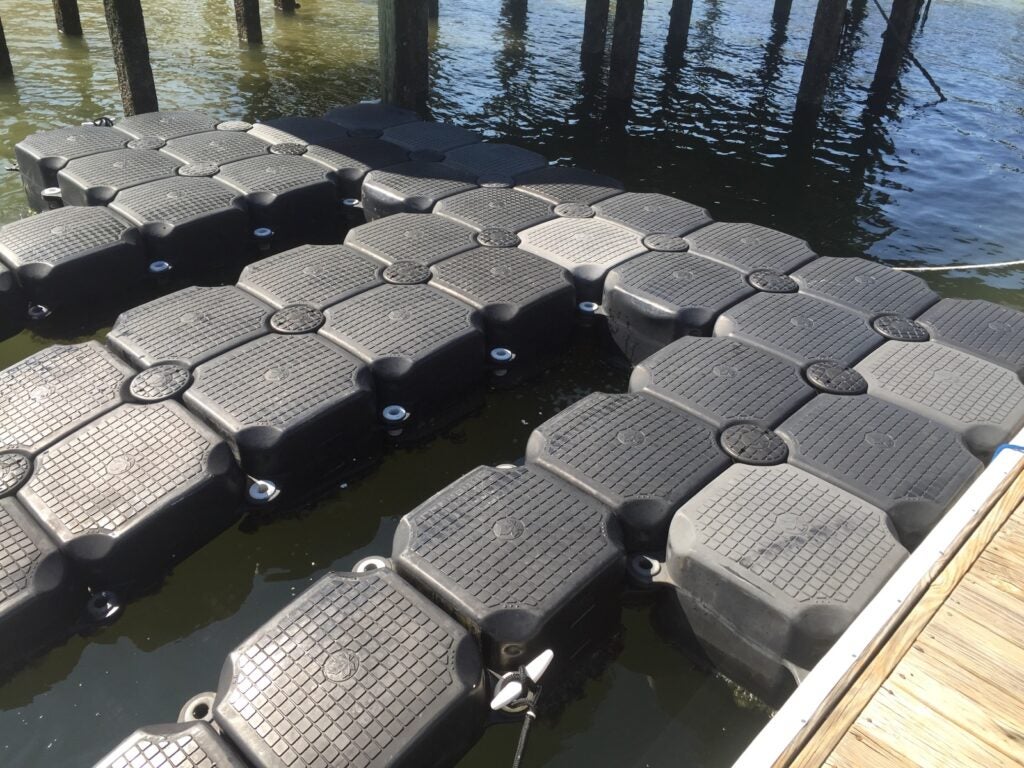 In my early years of bass fishing, I just winged it and took what were often willy-nilly casts to tough spots without taking a second to think strategy. I called them “suicide casts.” But despite lost lures and lost fish, I learned from every suicide cast. For every foible there were also instinctual good decisions in the heat of the moment that I mentally logged. For starters, if you’re going to make a cast to a crazy spot where you have a chance to pin a bass, use heavier tackle. In some cases heavy tackle will account for fewer bites; others not so much. The next thing to do is maneuver the boat to the best angle before you cast. It’s worth taking the time to execute this step properly. There’s always a “best chance” angle for a cast that will help you avoid pinning a fish. Lastly, understand that regardless of tackle and position, you’ll still pin some fish, and when it happens you have to be thinking about two important things: continuous pressure and your ability to physically get your hands on the fish. That might seem counterintuitive because it’s hard to keep pressure while moving toward the fish, but that’s exactly what you have to do.