Ever notice that as soon as the weather breaks, everyone from that kinda-pal at work to that guy who helps... 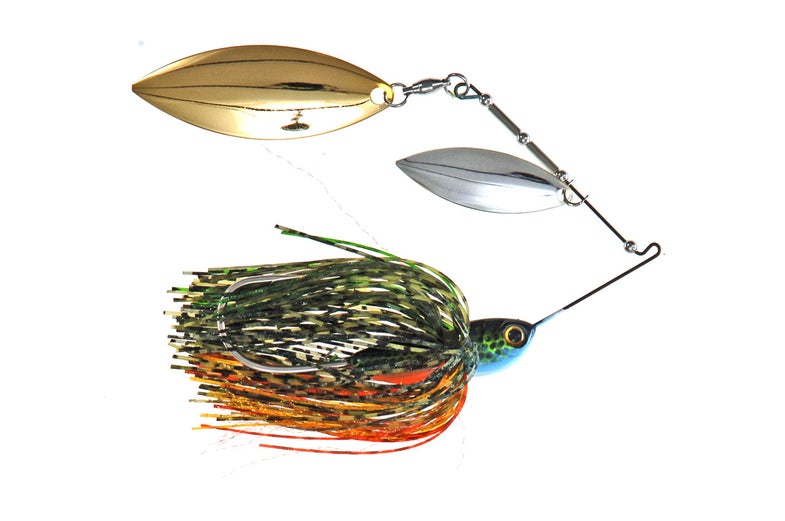 Ever notice that as soon as the weather breaks, everyone from that kinda-pal at work to that guy who helps coach your kid’s soccer team starts asking you to take them fishing? I always make the effort to get the rookies out because it’s good for the sport, but these trips are inherently different from you and your dialed-in bass buddy beating it up. As the teacher, you want to live up to the skills said rookie believes you have. Thing is, most rookies only care about feeling the pull of a bass. They don’t usually want to spend half the day figuring out that the little line shake that doesn’t come close to registering could have been their 10 pounder. One thing that can take some of the guesswork out of a rookie trip is live bait, but if you’re not willing to go that route, here are some ideas. 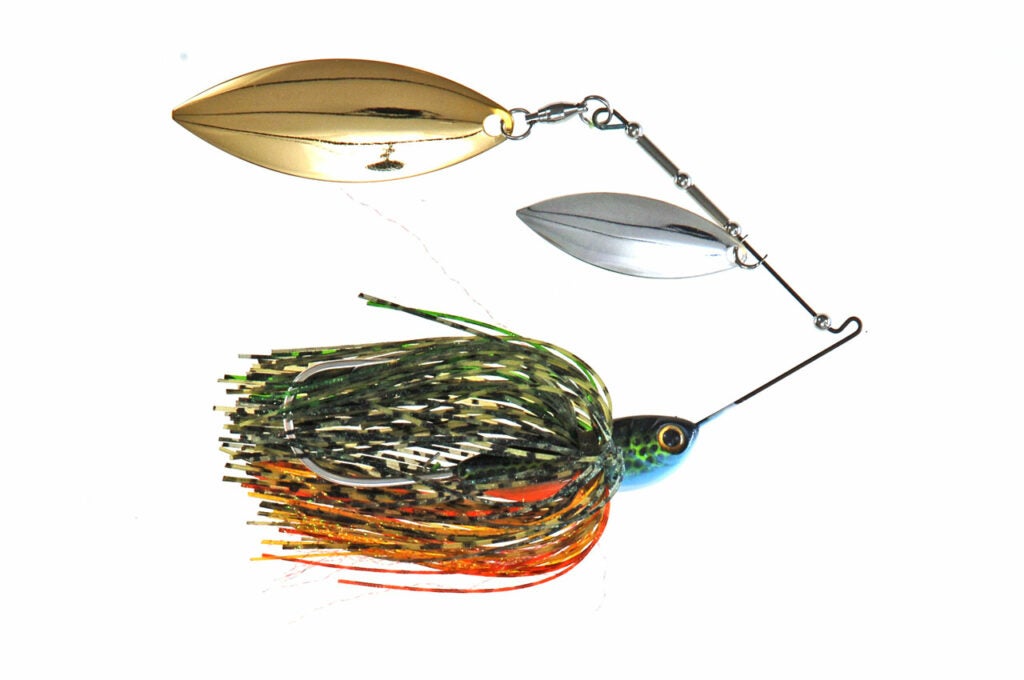 I always felt there was one fundamental mistake most bass fishing teachers make; they tie on a creature or Senko or worm and say “just let it sit there” or “barely move it.” What ends up happening is that the slow approach creates a mental turmoil for the rookie, causing them to repeatedly work the slow style lure way too fast. That restlessness usually results in little or no bites. Then the frustration inevitably shifts over to the teacher. It’s a bad cocktail. In my opinion, if the method doesn’t get the rookie hyped up, you’re going to lose them early. They want to cast and reel.

The trick, I’ve found, to letting them fire and crank and be successful is choosing lures with a small window for failure and those that can actually be more effective when overworked. Spinnerbaits and crankbaits are great examples. The blades of a spinnerbait spin no matter how fast or slow they’re retrieved, and a crankbait’s bill is designed to make it wobble on a simple straight pull. With the action built in, and the rookie worrying less about technicalities, it’s usually only a matter of time before something favorable happens. You’re the hero, and they’re amped up.