Spearfisherman Speared to Death By Swordfish

The odds for you getting killed by a swordfish are highly, highly unlikely considering these beasts thrive in the darkest... 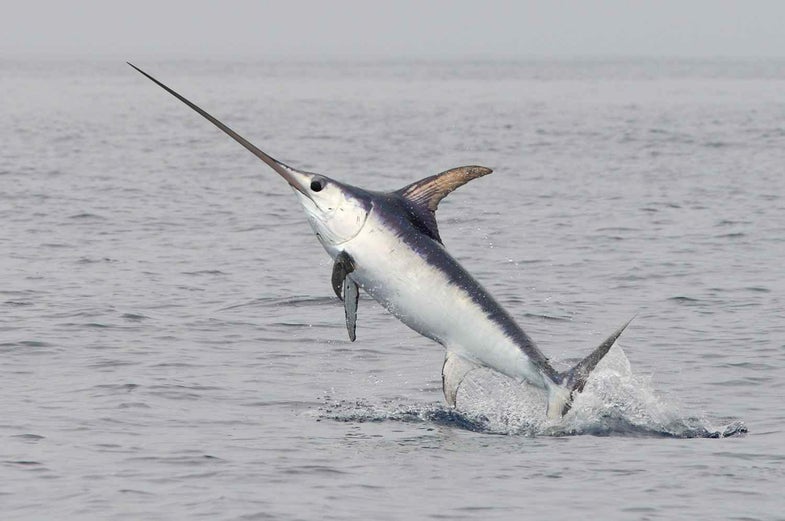 The odds for you getting killed by a swordfish are highly, highly unlikely considering these beasts thrive in the darkest depths of the ocean most of the time. But every once in a while, a broadbill finds itself shallow and close to shore. A few days ago, one popped up in Hawaii’s Honokohau Harbor. According to this story on Theguardian.com, a fish in the wrong place at the wrong time caused a tragic ending for veteran charter captain Randy Llanes. Per the article, Llanes spotted the sword swimming near his boat and jumped in with his speargun. He nailed the fish, but during the tussle, the spear wrapped around the anchor line from a boat moored nearby. The fish went wild trying to get loose, and ended up ramming Llanes square in the chest. 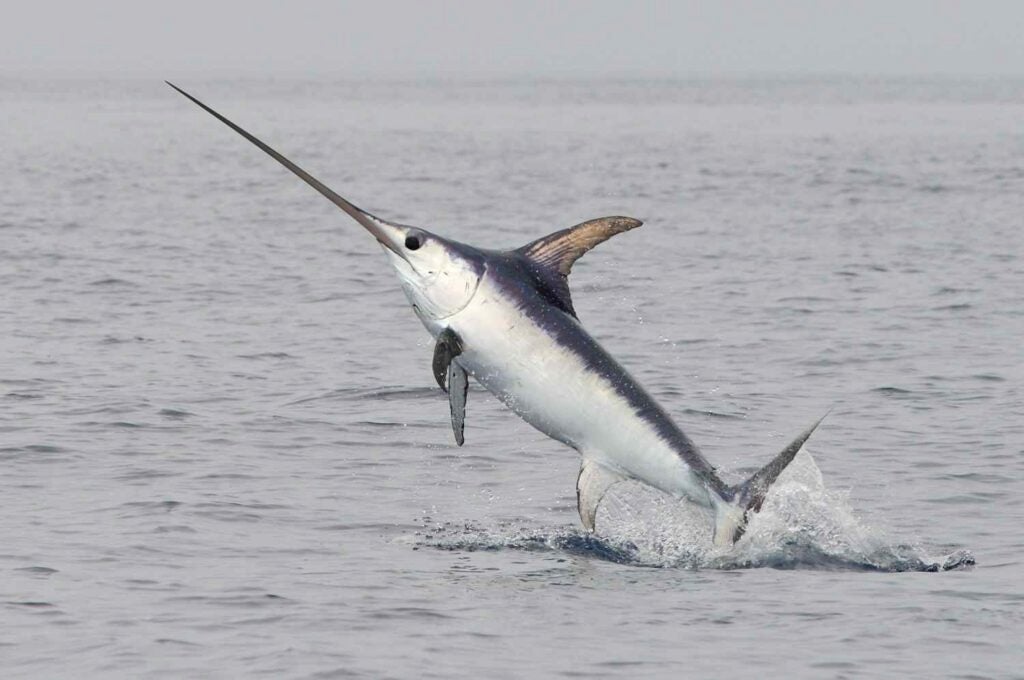 From the story:
_Although Llanes was quickly pulled from the water and emergency personnel arrived minutes later, CPR attempts proved unable to revive him, according to the state Department of Land and Natural Resources. Shortly afterward Llanes was pronounced dead at the hospital, where a large crowd of people gathered to pay their condolences. _

_A Hawaii native, Llanes had worked for more than 18 years as captain for a charter fishing business, and had more than 25 years of experience fishing in the archipelago’s waters. “Hawaii is one of those rare places where sea monsters still exist and world records can still be broken,” he wrote on his company’s website. “My greatest pleasure is being able to share the excitement and natural wonder of the Hawaiian offshore fishing experience with others.” _

I’ve caught a few swordfish and I can tell you that their bills are flat, blunt, sand paper-like, nasty, splintery weapons. I cannot imagine what it would be like to get hit hard enough to drive one into your person. Godspeed, Mr. Llanes.