The Smart Approach To Fishing Islands

If you’re anything like me, one of the first things your eye naturally wanders to when looking to target offshore... 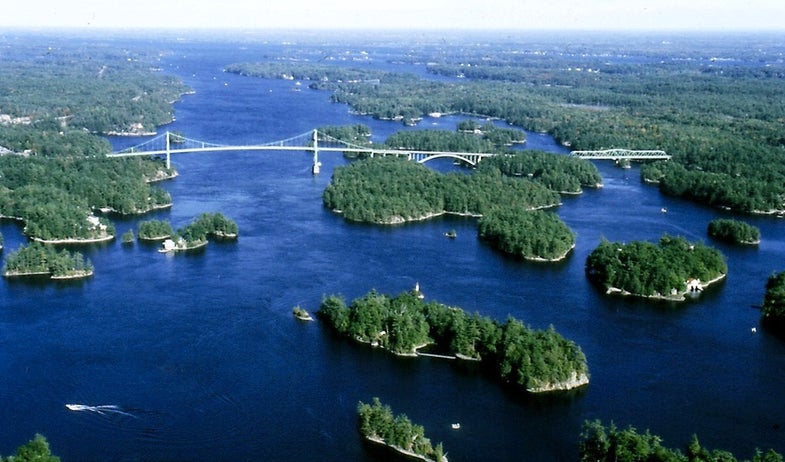 If you’re anything like me, one of the first things your eye naturally wanders to when looking to target offshore summer bass is islands, as many of which do indeed cough up good hot-weather action. The thing is, just because you’ve found an island doesn’t mean it’ll fish. There’s actually a lot to consider. First of all, the size of an island can tell you a lot about its bass fishing personality. Most times a small island may not be able to support a substantial population of fish and forage. That being said, a smart bass angler understands a small island may be good for a short fishing stop, but never falls too in love with it. Just like if you’ve ever vacationed on a small island, the solitude of the sanctuary sounds great, but the lack of amenities gets old quick. A large island—lets say longer and wider than a few football fields—is more likely to support its own ecosystem that offers protection, has multiple transitions, and plenty of food all summer. 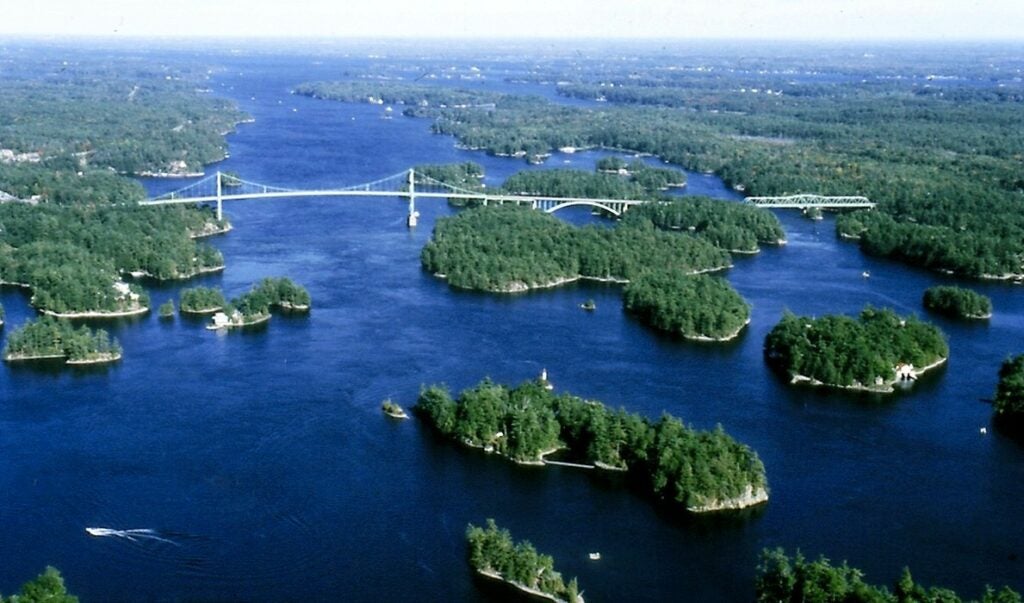 If you want to quickly determine an initial fishing method for an island, take a few moments and just look at the island the same way you look at your favorite (or least favorite) fishing spots on the main land. For example, in summer, consider the features that make good deep spots productive, perhaps a large shallow area adjacent to deep water that bass can transition between. Study basic visuals like bottom content, or the presence (or lack of ) aquatic vegetation. These factors could rapidly change a good bass angler’s confidence level in respect to certain islands.

The confusing part is that sometimes a little positive island attribute could trump what the naked eye initially sees. It’s easy to miss a small feature that can suddenly change your perspective from thinking the island isn’t worth the time, to becoming a secret honey hole. There are often hidden gems that become a little easier to find with experience. I’ve fished a lot of places, and the best way I’ve found to understand island offerings is to simply not judge them based on what sticks out of the water. Take a deeper look at each island, and most importantly, do it over multiple days during various seasons, especially if you ever have an opportunity to fish one large body of water that contains more than ten islands. You will eventually get to a level where you’ll weigh the subtle dynamics of each individual island during all seasons rather than judging an island in one quick glance.