There’s Nobody To Blame For Poor Tourney Results But Yourself

I recently read a blog post by fishing writer Pete Robbins that focuses on gripes surrounding the Delaware River BASS... 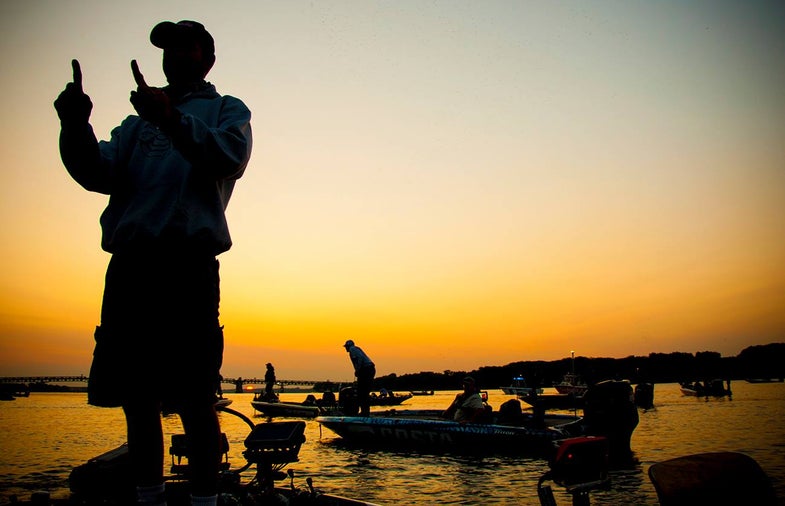 I recently read a blog post by fishing writer Pete Robbins that focuses on gripes surrounding the Delaware River BASS event held in August and the Lake Mead WON Bass US Open held in September. Both are difficult fisheries with many extraneous variables to overcome. As expected, some pros did well; some very reputable anglers bombed. The crux of Robbin’s blog was that loads of people blamed poor Delaware performances on the location being a “dog crap” fishery not worthy of a tourney, yet very few complained about poor showings on Mead, which is also a tough fishery in late summer. Robbins did the math, and the weigh-in numbers between the two locations were pretty close. This type of analysis brings up a question I hear fairly often: Is it the anglers or the fishery that should be blamed for lackluster weigh-ins? Is it fair to say your favorite pro did poorly because he was forced to fish a bad location, or did he do poorly because he was having a tough time figuring it out? 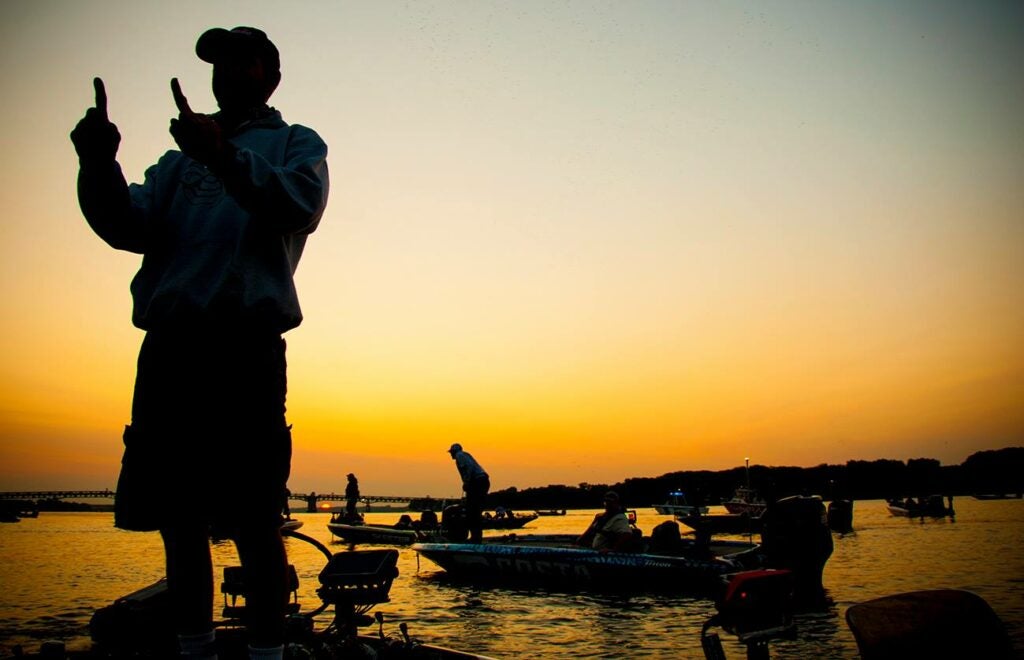 The short superficial answer is that it’s a combination of skill and location that determine an angler’s success. As I’ve been that guy struggling in tough locations, however, the deeper, personal answer is that in the end, it’s always the angler’s fault.

If you know an event is going to be tough, you realize that you’re going to have to buckle down in every facet of the game. Time management is going to play a big part. You need to understand that you may have minimal opportunities to get bites, so execution has to be flawless. You have to believe in your pattern, location, lures, and abilities during expansive dry spells. But when guys fall short of their expectations, even if it’s due to things outside their control, that’s when you get in your own head and develop this “I have to beat this place” attitude. Anglers may blame the spot, the size of the fish, or whatever on choking when asked, but deep down they’re mad at themselves for not thinking of their next move faster. Despite tournament spectators arguing that a location has poor fishing or small bass, the guy that’s doing all the casting isn’t ultimately blaming those factors on his struggles.