Turns Out Tilapia Are More Than Just Delicious, They’ll Heal Your Wounds

I’ve said it once and I’ll say it again: tilapia are not fish, they are a science experiment, and no... 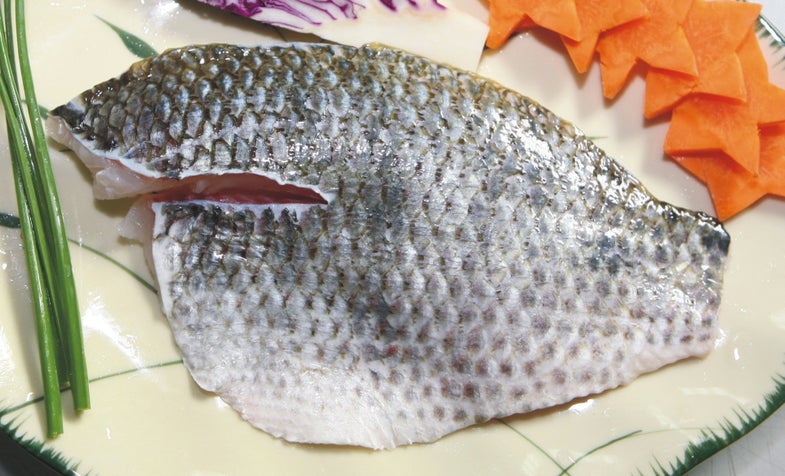 I’ve said it once and I’ll say it again: tilapia are not fish, they are a science experiment, and no self-respecting angler should ever eat one. But now science is saying not only are these “fish” tasty and nutritious, collagen from their skin will help that cut you just got by hastily slicing open a pack of bacon (to give your tilapia some flavor) heal faster. I’m not well versed in what’s going on in the medical world, but per this story from Sciencealert.com, pig and cow collagen has been used for many years to aid in skin regeneration. It has a few down notes, though, such the chance you’ll contract hoof-and-mouth disease. There are smart folks out there using soy bean extracts and algae extracts to create topicals that help skin heal faster, too. But according to the research cited in this story, the collagen from tilapia skin is better—and far safer—than all of the above. 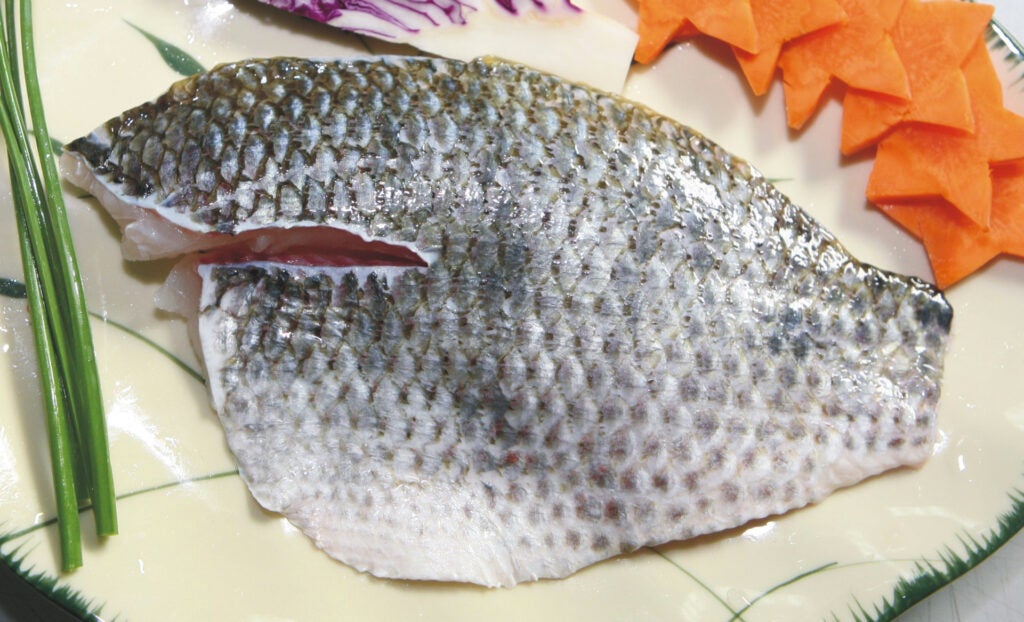 From the story:
_The final test was its actual wound-healing ability. Rats with 1.8-centimetre long wounds on their backs were treated with either the new fish collagen wound dressings, an algae-based wound dressing called Kaltostat, or nothing at all. _

“Compared to the control groups, the wound-healing rate was significantly improved, crust started to disappear at day seven, and most of the wound area was covered with a continuous epidermis at day 14 in the collagen nanofibres group, while the skin wounds in the other two groups were not fully healed,” the team reports in Applied Materials & Interfaces. “The histopathological results confirmed that the collagen nanofibres caused the lowest degree of inflammatory response and induced the best growth status of new epidermis throughout the process of wound healing.”

It’s a pretty interesting read, and despite my hatred of tilapia, non-fishy types eat the crap out of them. Think of all the line cuts and shaving nicks that could be healed by raiding the skins from just one cheap Atlantic City casino buffet.