Ultra-Realism Has Infected All Other Lure Categories, So Why Not Spinnerbaits?

It’s ICAST time, kids, and once again I am on patrol this week, eyes darting too and fro at all... 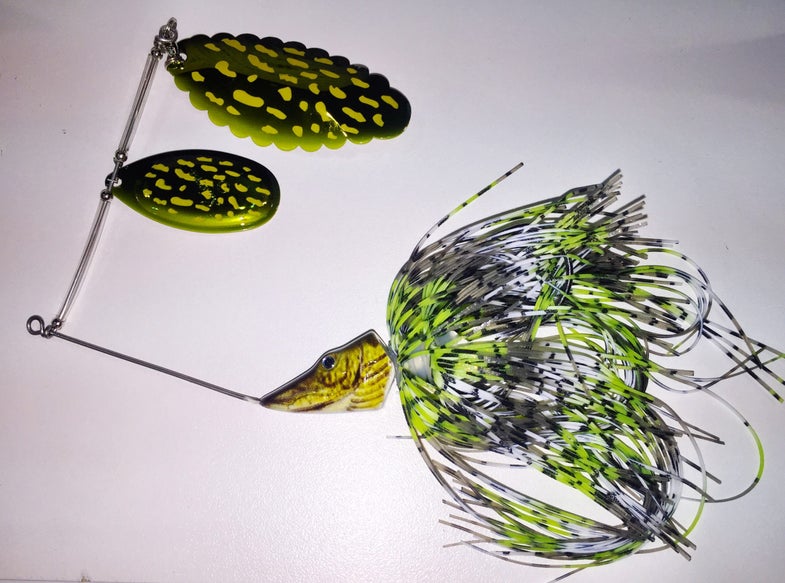 It’s ICAST time, kids, and once again I am on patrol this week, eyes darting too and fro at all the new fishing gear ready to roll off the line and pop up on shelves later this year or in early 2016. I have talked about ultra-realism in lures being a trend at the show so much that I’m honestly getting tired of debating how much difference it makes in catching fish verse fishermen. The reality is, because technology allows lure makers to create stuff that looks like the real thing, they will continue to do so. It has, after all, been the goal of lure makers since the dawn of time. And I say if you feel a swimbait that’s a carbon copy of a yellow perch or trout gives you more confidence than one that’s only kind of similar in color, fish it, because confidence is key. But last night at the new products showcase, I saw realism brought to a category of lure where it had not been before: spinnerbaits. This I’m not so sure about. 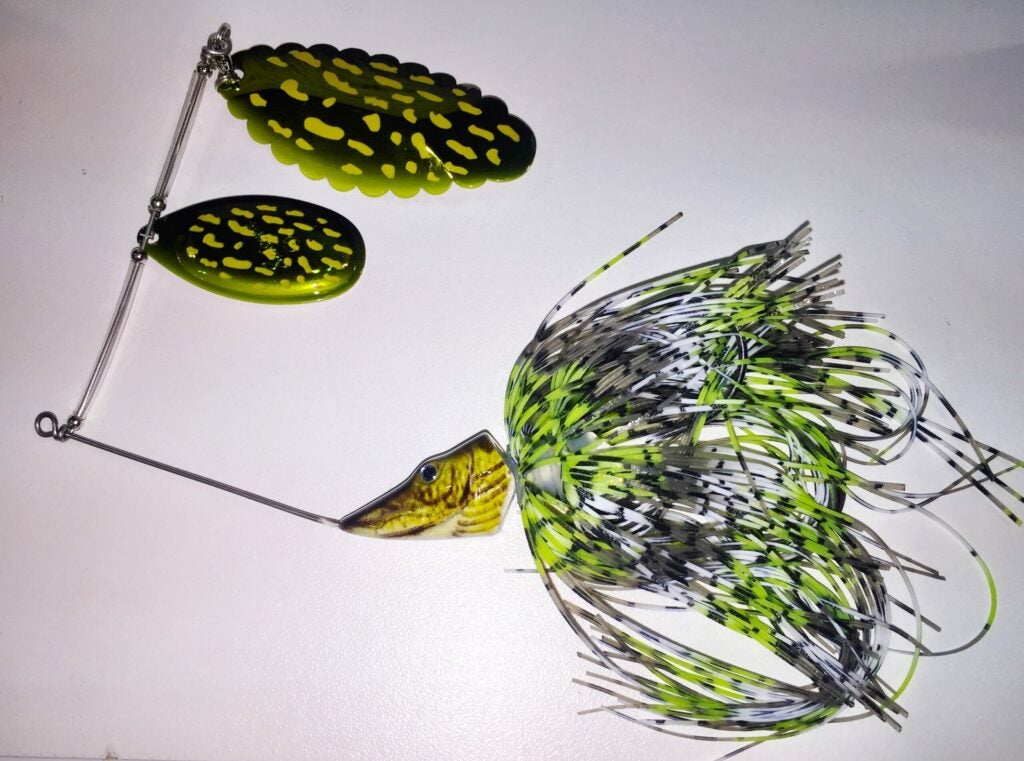 The lure above is the Suissex Spinnerbait Magnum XL ($17) from a company called Autain Peche, of which I’ve never heard and assume is French. You don’t need me to point out that it’s supposed to replicate a baby northern pike. Thing is, in my opinion, a spinnerbait is only a loose representation of a baitfish to begin with. It’s a reaction bait, unlike a swimbait or crank that can be worked with subtlety and pauses that actually give fish time to take a good look. I know, I know, bass guys, you don’t always burn a spinnerbait, but this is a pike/muskie lure, and for those fish, you often rev up your crank speed.

I have bumped into a few situations, mostly in very clear water, where herring patterns that were extra-lifelike scored a few more bites than less detailed classic plugs. I have a muskie nut buddy that gets a lot of chomps on a trout that looks and swims so much like the real deal I have to fight the urge to cast a dry fly at it. But if I’m burning a white or chartreuse spinnerbait and it hums past the noise of a pike or ‘ski that’s hungry, pop goes the weasel. If he’s not hungry, I don’t believe baby pike pattern blades or a perfect pike head are going to suddenly give him an appetite. Instead of putting all the eggs in the realistic spinnerbait basket, I wish they would have put them in the spinnerbait-that-northerns-can’t-destroy basket.