I’m a pretty big Guinness fan, I must admit. You can’t slam them, because each one is like drinking a... 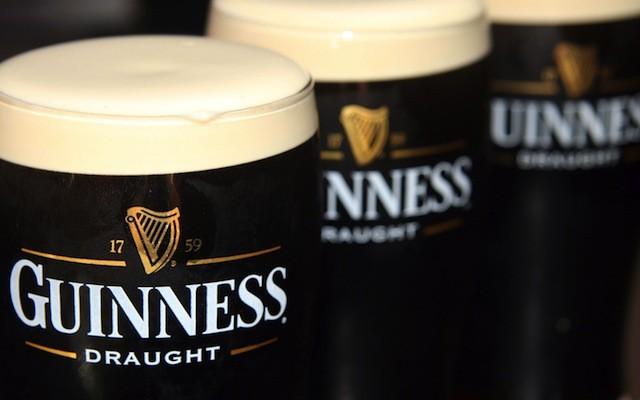 I’m a pretty big Guinness fan, I must admit. You can’t slam them, because each one is like drinking a sandwich, but a couple pints on a winter’s night after steelheading…that’s money. Guinness is one of the few breweries remaining that are so steeped in tradition, they kept using isinglass—”a gelatinous substance derived from the swim bladders of fish”—in the brewing process. Per this article on Deathandtaxesmag.com, the isinglass is used to help sediment settle quickly so it can be removed. Most other breweries stopped using it long ago. Guinness has been doing it the old way for 256 years and it’s been working. But, even though you’d never detect a hint of fish in that pint, the vegans insist there must still be some microscopic fishy residue in the somewhere. So, thanks to some petition, Guinness is ditching the fish-gut derivative. 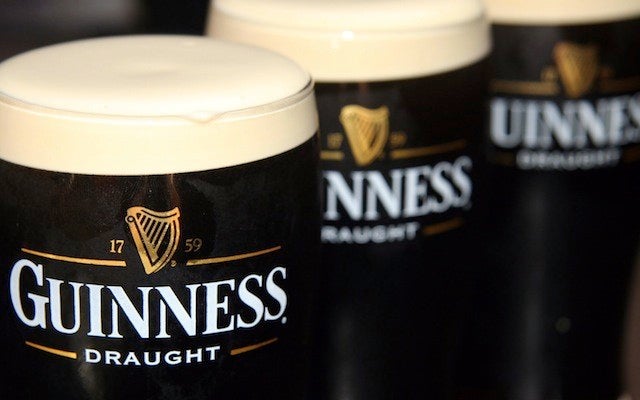 From the story:
_While Guinness says isinglass does not affect the flavor of the beer, there are bound to be some fusty diehards out there who’ll complain that it just won’t be the same without that soupçon of fish guts to compliment the beer’s already-quite-rugged flavor. But with an estimated 375 million vegetarians worldwide and counting, it’s probably a smart move that will only increase sales on the whole. _

Vegan Guinness can be expected in 2016. For a long list of beers and wines suitable for vegans, visit Barnivore. As for all you angry carnivores, you’ll just have to add in the fish guts yourselves from now on.

Don’t all run over to that vegan beer and wine site at the same time.