What Does “Fishing To Your Strengths” Really Mean?

One of the most common phrases I hear from prospective competitive bass anglers is, “I’m just going to fish to... 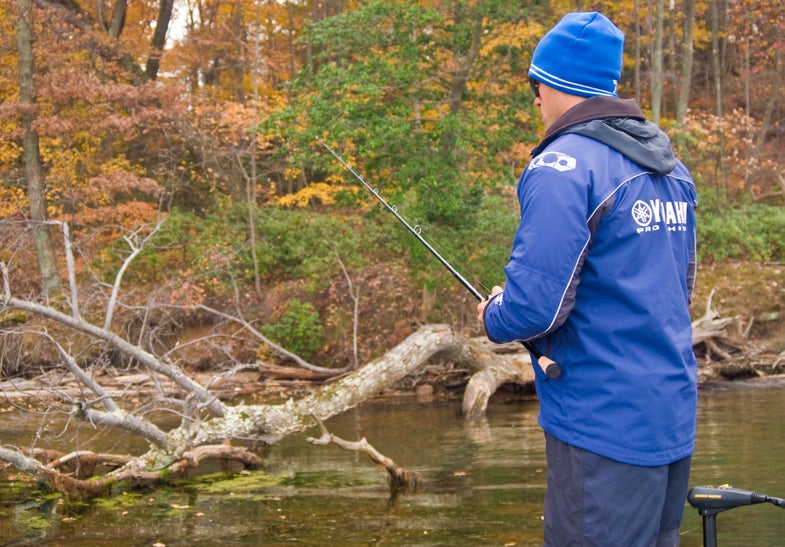 One of the most common phrases I hear from prospective competitive bass anglers is, “I’m just going to fish to my strengths”. It’s a fair statement, but I always wonder what’s going to happen when your strengths aren’t producing. You might be the best crankbait angler in the world, but there are going to be many days when the fish just don’t want a crank. My point is, there’s a lot more “math,” if you will, that you should be doing to really figure out exactly what your “strengths” mean, and how they can help you catch more fish. To illustrate what I’m driving at, let’s talk about this year’s Golden State Warriors basketball team.

This year, the Warriors broke the NBA regular season win total with a record of 73-9, previously held by the ridiculously good Michael Jordon-led Bulls team of the 90’s. They basically did it by playing to their strengths, which was shooting three pointers. But they didn’t just haphazardly shoot more threes because they knew they were good at hitting them. Their strategic plan was based on calculations of their players’ shooting percentages, which helped them figure out how to score more points per game based on math. Did the players’ talent in hitting threes count? Of course, but the coach didn’t just say go out there and shoot three and we’ll see what happens.

A skill that becomes a “strength” is usually associated with some sort of track record of success in the past. The Warriors had a past history of three-point success. Being that there are so many external variables in bass fishing that affect the game—many more than basketball, which is played on the same size court with the same size ball—then you have to be more careful when “playing to your strengths.” The question to ask yourself is, “Am I putting enough thought into my fishing day, or is my decision making process blinded by what I think are strengths?” That’s a lot to process, but it could be a measurement of you vs. others, you vs. your ego, or most importantly, you vs. the bass.