What’s The Right Age For Starting A Kid With A Baitcaster?

I’ve been asked many times over the years what I thought was the right age to start a kid with... 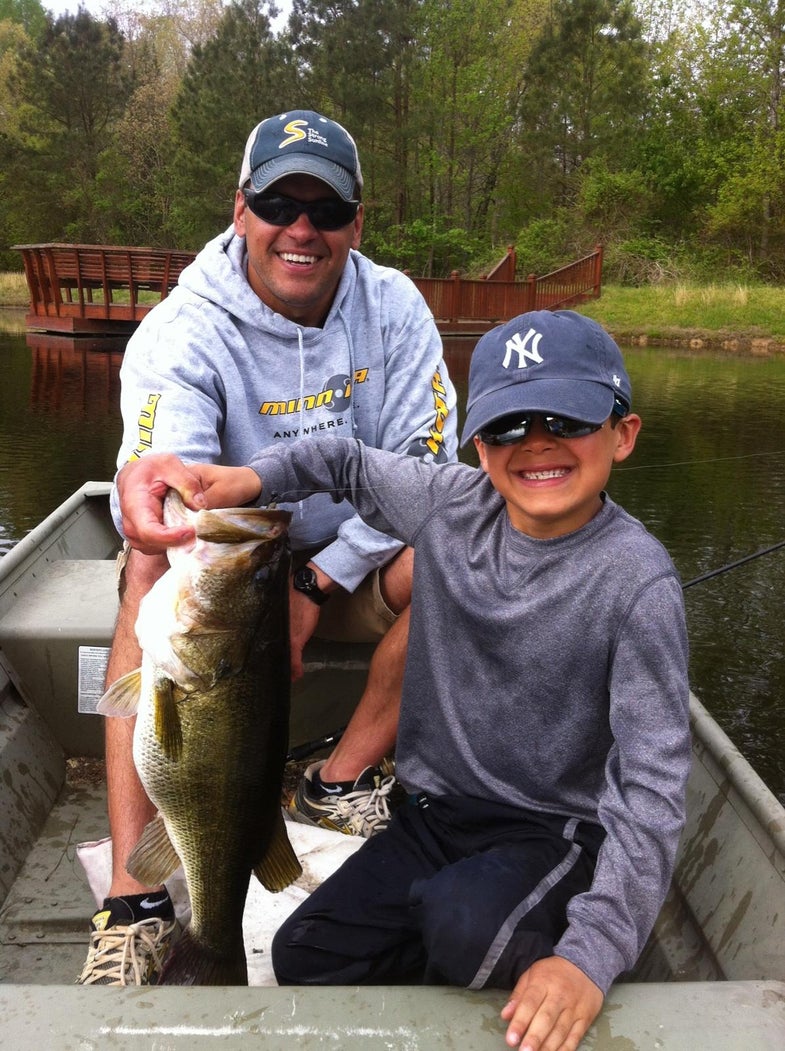 I’ve been asked many times over the years what I thought was the right age to start a kid with a baitcasting outfit. To answer, I remind these folks that the two most important things for a kid to understand about using a baitcaster are the same things that are most important for an adult to understand. First, you need to know how to brake the spool manually during the cast. Second, you have to grasp the concept of the leverage a baitcaster gives you (vs a spinning setup) to winch bigger baits to the boat repeatedly. Most people assume young kids wouldn’t understand these “difficult” requirements until they were older, but I’ve seen 10-year-olds rip through 50 apps on an Ipad in the same time it takes some of us to turn one on. My point is that today’s kids are bright, and they’ve got pretty good coordination. However, they still grow like kids.

The biggest issue I see is more physical than mental. The bottom line is that quite often, a young kid’s wrist lacks the strength to create leverage for multiple casts, plus their wrist lacks the necessary rigidity to hold a big fish during a fight until that 10- to 12-year-old range. If you ever want to test this, drop bait rigs on baitcasters below a boat while saltwater fishing, or have your child reel in a few catfish with a baitcaster. I’ll bet you a whisker that they’re asking for a spinning rod in no time. I know because I’m currently going through this with my 9-year-old. Kids this age tend to hold the reel the wrong way, not use the other hand when they should, and they just seem to struggle with gripping the whole setup, because it’s technically designed for adult hands.

All of that said, I do believe it’s important to introduce a baitcaster to a child well before it’s time for him or her to put one into full-time use. You can do this by putting aside a lightweight, shorter rod with an average performance reel. Spool it with cheap line because backlashes are inevitable, and tighten up the magnets and braking systems to a point that it would even be hard for Rick Clunn to backlash. After a couple big backlashes, tell them a story about how many bird’s nests you got when you learned. Through the minor hardships, the same that I’m sure you experienced, they’ll slowly but surely get a feel for it.