The longer I hunt deer, the more I appreciate the details of deer hunting that have nothing to do with... 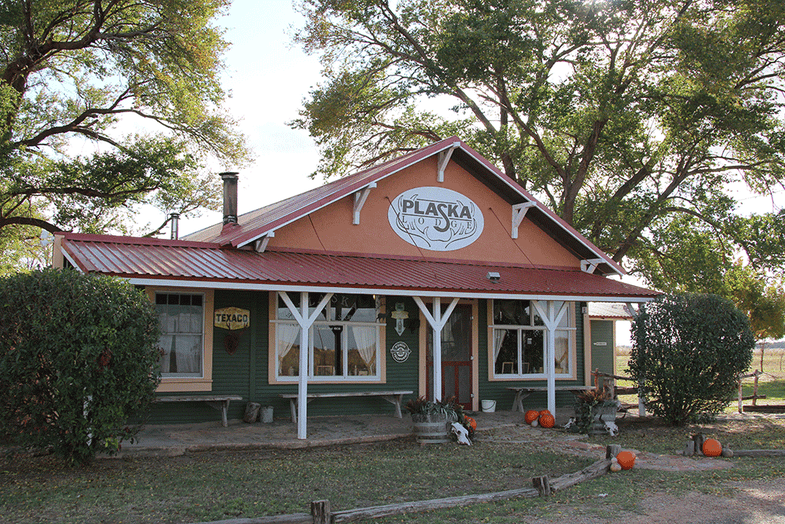 The longer I hunt deer, the more I appreciate the details of deer hunting that have nothing to do with killing a deer. Good food, good company and a cozy shelter come to mind. Camp for me over the years has meant anything from dumpy hotel rooms to tents, a bedroll in my truck bed, trailer house or a nice lodge. The best hunt wasn’t always the one with the best lodging.

Twenty years ago I was on a deer lease with a dozen other hunters. They ranged in age from 20 to 70. While us eager kids would suit up and head out early every morning and again in the early afternoon, the veterans often stayed at camp. Why I used to wonder? We were there to kill deer, right? They would sip coffee, cook a big breakfast and not get too worried about missing a morning hunt. They got as much from hearing reports of what we saw each morning as if they were out there themselves. One afternoon hunt I remember well.

The bucks were moving, it was November, and most men in camp were eager to get to the blinds. One guy in camp said, “You guys have fun, I’m gonna stay here and hang the new spice rack in the kitchen.”

“What did he just say?” I thought to myself. Spice rack? Older and wiser now, I sort of get it. Deer camp to him was not so much about killing deer, it was about the camp and the time with friends. He wanted that camp to be comfortable. And by golly he was gonna get the spice rack hung, watch football and relax around camp. Deer camp and deer hunting mean different things to different people. That camp was a double wide trailer house with a row of bunk beds on one side and a kitchen, bathroom and TV sitting area on the other. There was even a hot tub on the wooden deck out back and a skinning rack with a light in the front. It was pretty nice really, but far from a five-star lodge. Some of the guys on that lease lived in million dollar homes in town and were members of a snooty country club, but they talked often about how much they loved deer camp. I get it. Simple is good.

Food is always a big part of deer camp. Fried quail and venison back strap are my favorites. When I was a teen ager, one of my friend’s dads bought groceries for the weekend. He asked us kids what we wanted for the Saturday night feast, steak or chicken. I said chicken, everyone else said steak. (I love steak, not sure why I wanted chicken that day.) It’s now a long running joke. To this day, 20-plus years later, he still buys me a chicken breast whenever we share camp! While everyone else sinks a fork into a thick New York strip.

As a guest on a fancy deer lease in south Texas years ago, I came back from the morning hunt to wonderful scents in the cook shed. A gourmet chef was flown in and cooking pasta with sauce and building custom sandwiches for everyone. That was fun and memorable, but I would have been fine with a candy bar for lunch or a frozen pizza. The most memorable part of that hunt was not the food, but the conversation around a fire pit each night. Every deer camp should have an outdoor fire pit or a fireplace or wood burning stove to gather around at the end of the day.

I spend a lot of my time hunting deer alone. Mostly, I like it that way. I’m a hermit, so that’s no big surprise. This year, I spent time at a cool deer camp in the eastern Texas Panhandle. I was hunting the Plaska Lodge with owner Oren Don Molloy near Memphis, Texas. The lodge is a totally refurbished, 100-year-old general store. It sits in the middle of nowhere surrounded by cotton fields and rolling brush country. Inside the lodge you find deer mounts, turkey mounts, elk, shed antlers, wood burning stove, hunting pictures, comfortable couches and a TV. Out back is a barn to skin and quarter deer, stacks of mesquite wood to grill steaks and an archery range. It’s a sure-enough nice place to flop when the deer hunting is slow. I shot a fine 9-point on that trip, and I hope to go back to look for another buck next year, but honestly the camp and people in it were what made that hunt fun. Now that I’m a little older and wiser, I get it.