Overall Activity: We are just days away from whitetail season in the region. After getting a late start setting cameras... 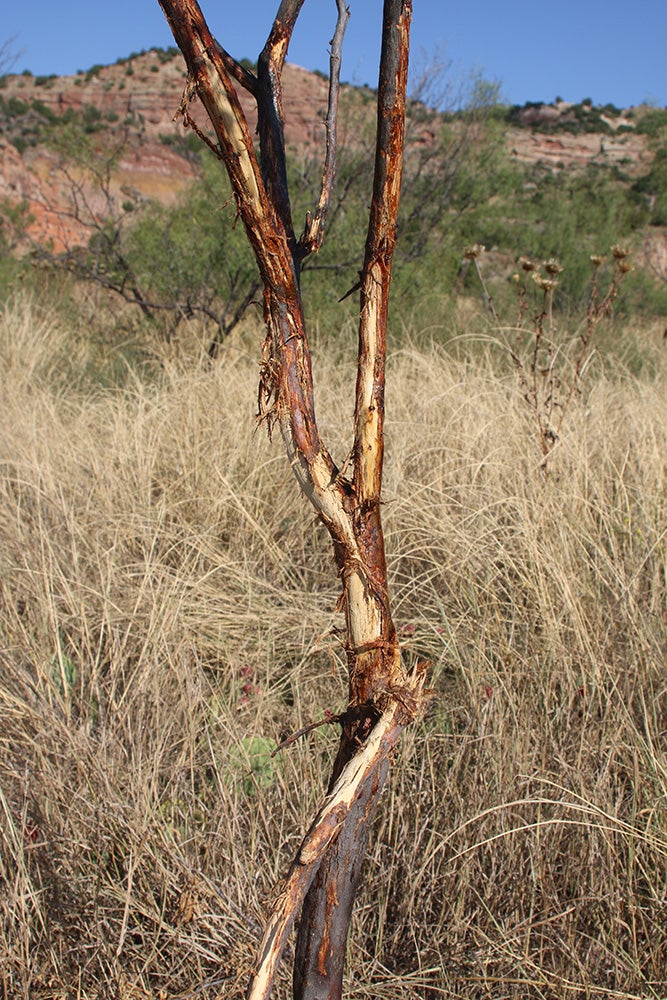 Overall Activity: We are just days away from whitetail season in the region. After getting a late start setting cameras and filling feeders this summer, I feel a little more prepared today. This weekend, I checked trail cameras in a Panhandle creek bottom. At one corn feeder I could count seven different bucks! Most are young, the best a typical 10-point about 130-inches. The oldest buck is a 9-point with weird forward-tilting tines and big brow tines. I recognize him from the past two seasons. He’s big-bodied and seems like the bully at the feeder. He’s a likely candidate to wear somebody’s tag this year. Friends and I have been debating whether or not the lush growth in the pastures from all the rain would cause the deer to have no appetite for free corn, but from what I’ve seen, hunting corn feeders should still be very effective, even early in the season.

Fighting: There are several pictures on my trail cameras of bucks sparring.

Rub Making: I discovered the first two rubs of my season on September 27. Both were on mesquites in a river bottom, only about five feet apart from each other. Both mesquites were as big around as a broom handle and rubbed to the point of breaking branches, about waist high off the ground. Fresh sap was oozing out of both trees. That’s always exciting to find fresh sign like that. Every whitetail I’ve seen in the Panhandle this week has been hard-horned, although some mule deer are still in full velvet.

Chasing: No signs of chasing reported.

Daytime Movement: In the past week, I’ve seen more daylight pictures on my trail cameras. Seems to be more daylight activity on the cool mornings, less daylight action just before dark. In the mornings I have photos of bucks moving as late as 9 A.M.

X Factor: Oklahoma’s archery season opens on October 1, Texas’ archery season opens on October 3. A cold front is predicted for the northern half of the region this coming weekend, just in time to spur daylight deer movement. If you have a buck showing himself in daylight on trail cameras, it’s a smart move to try to get him right when the season starts. When the rut urges kick in, he will likely change locations. So, get him now while he’s predictable. My friend Ronnie Parsons, a man with 40-plus P&Y whitetails to his credit, is a firm believer that the first week of the season, although it might be hot, is the best time to catch a buck on a predictable pattern. Just be smart about hunting with the wind to your advantage.