Overall Activity Status: The northern half of the region finally got a taste of fall weather. Low temperatures dropped into... 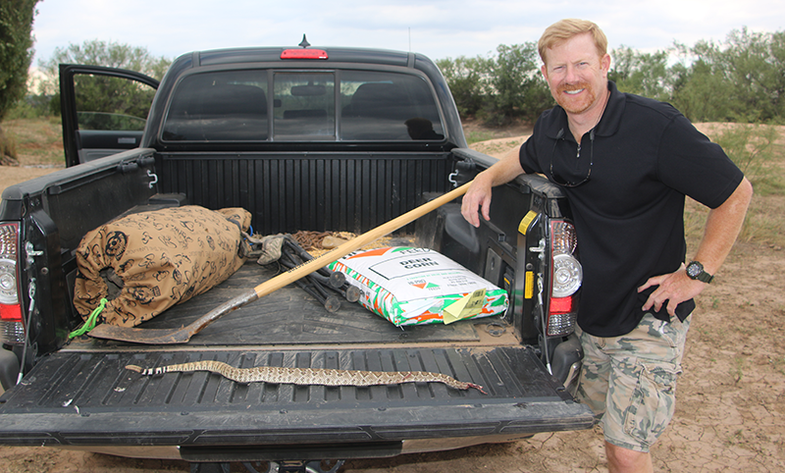 Overall Activity Status: The northern half of the region finally got a taste of fall weather. Low temperatures dropped into the 40s. Despite the cooler weather, I saw the usual movement patterns, first 30 minutes in morning and last 30 minutes in the evening.

Fighting: None reported. Whitetails are mostly out of velvet now and should start pushing and shoving a little to strengthen neck muscles, establish who is boss in the buck herd, and begin the ritual of fall breeding.

Rub Making: All the whitetails on my trail cameras (small bucks only so far) and on friends’ cameras are out of velvet. I have not seen a fresh rub yet, despite a long walk this weekend through a river bottom. By contrast, all of the mule deer I’ve seen are still in full velvet. Mule deer in the Texas Panhandle often stay in full velvet through the end of September and into the first week in October.

Chasing: It’s too soon for chasing.

Daytime Movement: Most of the activity on trail cameras is still in the dark. The first and last 30 minutes of the day are still the best times to catch deer moving in daylight. Because of good spring and summer rains, pastures on many ranches are lush and tall. Deer do not have to move far to get the groceries they need. I’m still waiting to see some familiar faces from last season on my trail cameras, bucks I know survived last season, but I suspect the abundant native browse has those bucks living in a small area and traveling very little. With colder temperatures and vegetation dying off, hopefully those bucks will become more visible around feeders.

X Factor: The south-central region is rattlesnake country. Be careful this month while you’re checking trails cameras, setting blinds, or trimming shooting lanes. Snake boots are always a good idea. I encountered the western diamondback in this photo close to my ranch home, where my six-year-old daughter plays. It was my ninth rattlesnake close call and kill this this summer. Last summer one of my dogs got bit and lost half her face after a $3000 vet bill. Be careful!