Cooler Weather Has Deer Moving, Don’t Pass Up the Chance at a Good Buck

Overall Activity: A week into archery season and I have yet to receive a big buck photo in my email... 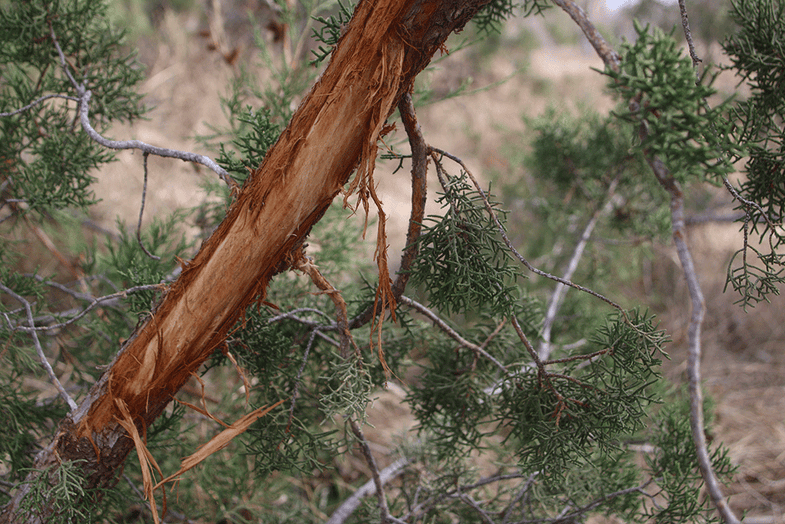 Overall Activity: A week into archery season and I have yet to receive a big buck photo in my email box. That’s odd, especially since colder weather this past weekend in the northern half of the region should have had deer on their feet more during daylight hours. Reports are that deer were active, I saw 20 yesterday evening sitting in a tree stand, but most of my contacts are being picky. Small bucks and does are safe for now. But overall compared to what I was seeing and others were reporting before the season, deer are more visible right now than they were weeks ago. I would attribute that to colder weather and fronts blowing through from the north.

Fighting: Several pictures on my trail cameras of bucks sparring, but no brawls yet.

Rub Making: More reports of rubs. I noticed several fresh rubs on cedars and mesquites this week. All of them in the usual places, high traffic areas like near corn feeders or waterholes.

Chasing: No signs of chasing reported. Historically, I usually get a stray report of a buck bird-dogging a doe in mid-October somewhere, but the real serious stuff usually does not ramp up until closer to Halloween.
Daytime Movement: Good movement reported this past weekend. The cold weather and rain likely spurring vampire deer to be more visible. My trail cameras picked up far more pictures the first and last hour of daylight than they have been getting.

X Factor: Early in the season, it’s easy to see a good buck and assume he will be there for the taking whenever you decide the time is right. More likely what happens is that familiar face from early October vanishes come November, maybe returning later with a busted brow tine or missing beam. My point is this: if you have a good buck on a predictable pattern now, think hard before shopping for something bigger. Sometimes it’s best to be thankful for the gift in front of you instead of always holding out for a monster.