Deer Season 2015: The Year to Kill Your Biggest Buck Ever 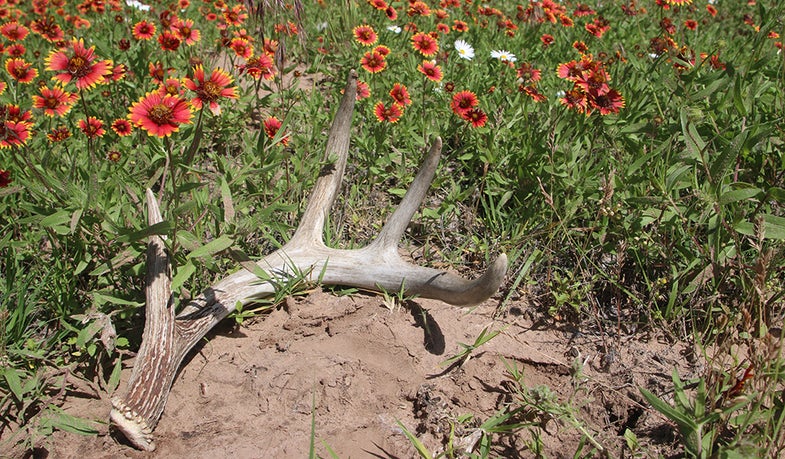 It started in fall 2010: An epic drought that has plagued the south central region. During 2011, 2012 and 2013 seasons, fawn recruitment was low to non-existent, there was mortality of adult deer and antler size was average at best. The landscape across Texas, New Mexico, and Oklahoma’s deer country looked like some catastrophic moonscape. Rain is such an important part of the equation for healthy wildlife populations and sometimes we forget that … until the rain stops.

I wrote those exact words one year ago. The good news? In 2014, rainfall was at average levels again across most of the region and above average in some. Fawn recruitment was good. Overall, the land and habitat was starting to recover from the drought. But it was too soon to say the drought was over.

Now, in 2015, things are MUCH better! Above average to record amounts of rain have fallen this spring and summer. At my ranch south of Amarillo, I got 10 inches in my rain gauge in May alone. Playa lakes that were dry for five years are as full as I’ve seen them in my lifetime. Wildflowers exploded across the prairie. That means the land is recovering, there’s lots of feed for bucks to grow big antlers, lots of cover to hide newborn fawns, a bumper crop of quail and on and on. This is the best year for growing big antlers in at least half a decade.

When you look at the United States drought monitor map for August 2015, the south central region is far better as a whole than it was a couple years ago. The western half of New Mexico, eastern Texas and extreme southeastern corner of Oklahoma are considered abnormally dry to moderate drought on a short term scale (less than six months). The rest of the region is considered normal.

It’s time to get trail cameras set, trim shooting lanes and set up blinds and tree stands. Considering the ideal conditions in many of the best deer counties, I’m betting this is the year lots of south central hunters kill their biggest buck ever. I hope I’m one of them!