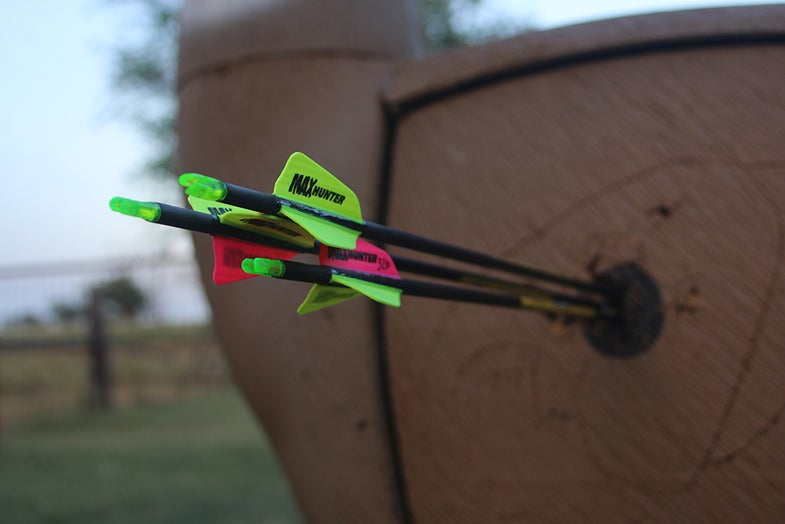 Overall Activity: It’s still hot in the south central region. Yesterday’s high at my house was 93 degrees. Deer don’t want to move much in that oppressive heat. Most movement is at night. A trail camera I set recently has caught only nighttime photos of deer for the past week, not one picture in shooting light. But one of the bucks on that camera is worth mentioning. A big-framed deer with a couple of extra points. I’ll share details on that deer in my next report.

Fighting: Bucks are starting to shed velvet. Not long after their antlers are polished some light sparring and pushing will occur between bucks to establish the pecking order.

Rub Making: I have yet to see a hard-horned buck, but a few friends report seeing them. None have reported fresh rubs yet, but in the next 1-2 weeks rubs should start to become more common. Look in high-traffic areas like near waterholes or corn feeders to find rubs.

Daytime Movement: I’ve seen very little activity in daylight hours. With temperatures at or above 90 degrees every day, plus good feed everywhere from spring and summer rains, the deer just don’t have to move much to survive right now. That first and last half hour of light are your best chance to see a deer right now.

X Factor: Practice, practice and more practice. I spent the weekend dialing in my new bow setup, a 60-pound Bear Arena 34. I practiced standing, sitting as I’d do in a blind, and even off my knees out to 50 yards. The three-arrow group in the photo was fired from 20 yards. Even though I practice a lot at longer distances, most all of my shots at deer are close. Last fall, I shot three bucks with my bow. The furthest shot was 20 yards.