Overall activity status: This time of year the thermostat certainly affects how many deer you will see in daylight, and... 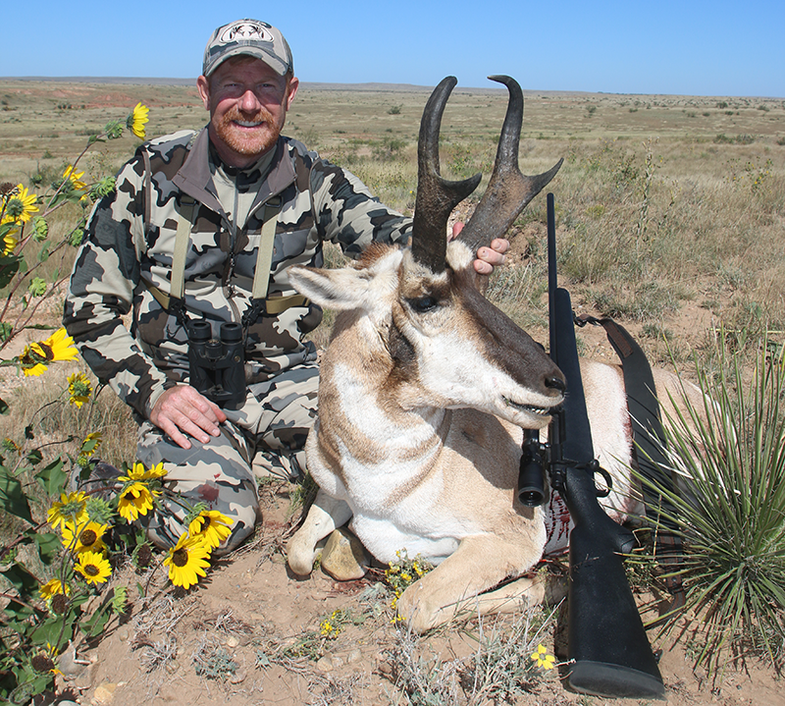 Overall activity status: This time of year the thermostat certainly affects how many deer you will see in daylight, and right now, cool mornings and warm afternoons lend themselves better to a morning hunt. October 8 will be the peak of the full moon. Add to that expected high temperatures of 90 or higher this week and deer movement will be understandably slow during shooting light.

Fighting: No reports of serious fights yet. I’ve watched smaller bucks joust and shove while older bucks just pin their ears back and posture to the younger bucks. Older bucks don’t waste energy on unnecessary fights.

Rub Making: Whitetails are rubbing to mark territory and strengthen neck muscles. In past years, I’ve seen most fresh rubs in late October and early November, just before the serious rut action, almost as if bucks are working out their frustration on the trees. So I expect rubs and scrapes to show up more in coming weeks. Muley bucks in my area, the big ones, are still in full velvet. They will be rubbing out any day now.

Scrapes: I have not seen a scrape yet and friends have not reported any.

Chasing: No signs of the real chase yet, just playful chasing of does and fawns is all I saw through the spotting scope this week.

Daytime Movement: With high temperatures of 90 plus forecasted this week, the same old report stands true: first hour and last hour, or even more precisely first half hour and last half hour, are when odds are best to see deer on the move. The bright moon in the sky this week will certainly have many deer navigating, feeding, and watering late at night.

X Factor: With whitetail action slow this first week, it was easy to load the truck and make a road trip for Texas’ one-week pronghorn antelope season. I returned to the same northwest Panhandle ranch I hunted last year, and on the morning of the opener, Oct. 4, decoyed a fine buck and his two does to within 117 yards. Eventually the buck spooked and ducked under the fence on to the neighbor’s ranch. I was carrying a bow, so it was game over.

It was late morning when my hunting partner and I found another fine buck. It was the same buck we’d seen chasing a doe like a cutting horse the afternoon before the season opened in a grassy flat covered with chest-high cholla cactus. The antelope rut typically peaks in mid to late September, but clearly the urges of the rut were still alive for some bucks the first week in October.

I stalked the solo buck through a ravine, and crested a hill to spy him in the valley below. At one point I was as close as 100 yards, but then a second buck and three does joined the scene and stirred things up. The intruding buck, although smaller than the big one, chased him away from the does. The buck I wanted trotted out to 280 yards and hesitated. For the second time that day, the buck I wanted was getting close to the boundary fence. If he crossed he would be untouchable. I slid my Hoyt bow to the side and rested my Nosler Professional .243 rifle on a stubby bush. The first 85-grain Partition bullet hit the buck solid in the chest. I sent a second one on the way a moment later that dropped him in the tall grass. The mature buck, shown here, has horns that are a touch over 14 inches tall, with good mass and fine prongs. I guessed the live weight at 150 pounds, big for a pronghorn buck anywhere. His horns scored 75 inches B&C.

Texas’ pronghorn season is from October 4-12. Hunting is by permit only, issued to landowners.