Thanks to my brother, Zac Holmes, for this report out of Miles City, Montana, and Cody, Wyoming, where he guides... 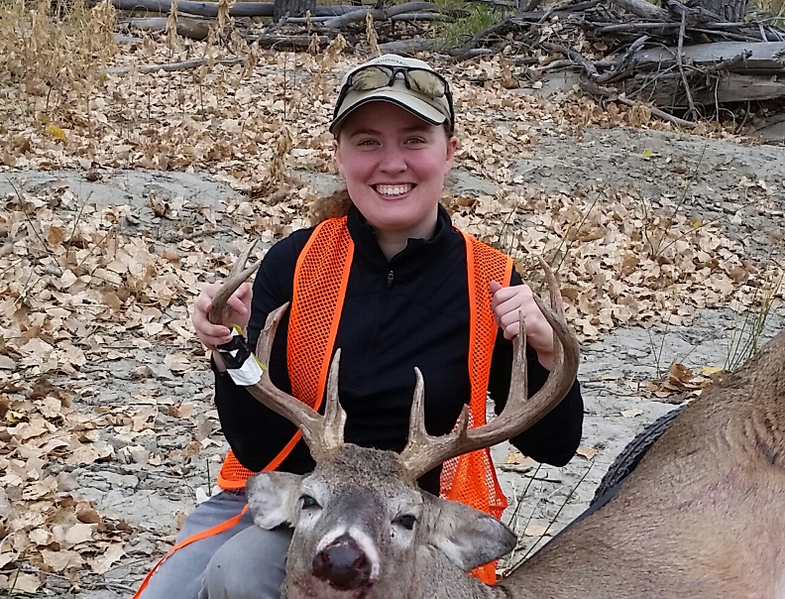 Thanks to my brother, Zac Holmes, for this report out of Miles City, Montana, and Cody, Wyoming, where he guides anglers and hunts the backcountry and river bottoms:
“It’s been a long wait, but bucks in the Cody area are beginning to exhibit rut behavior. A friend who lives above a 500-acre alfalfa field has very recently observed sparring and territorial behavior by the eight bucks that he has been watching all year, so the impending winter weather should really aid in setting off the rut.

“As in many parts of the West, recent weather conditions have not been conducive to good hunting. Deer have not been particularly active during midday due to warm temperatures and bright sunlight, but an abrupt weather change looms early next week. Temperatures are forecasted to drop dramatically.

“Eastern Montana’s deer have faced tough times for the last few years. Several hard winters, followed by bouts with EHD and blue tongue, have significantly depressed both whitetail and mule deer numbers. The impacts are not expected to be long-lasting, but in the meantime, biologists, hunters, and rural folks are observing fewer animals than in years past.

“While EHD and blue tongue have reduced deer numbers across large swaths of Montana and Wyoming, whitetails in higher elevation habitats, such as those around Cody, generally experienced little or no losses thanks to cooler temperatures. Cody is better known for its elk, grizzly bears, and muleys than its whitetails, but Park County supports good numbers of all four. The land is high and dry, supporting little in the way of traditional whitetail habitat in its foothills and mountains, so deer are largely confined to the valley bottoms of the Shoshone, Clarks Fork, and Greybull River drainages.

“The majority of these lower-lying agricultural and riparian areas are privately owned, and gaining access requires family ties, money, or being granted permission from a landowner. Gaining access may be easier for whitetails rather than mule deer, as many locals hold the former in low regard, due to their prolific breeding and displacement of muleys. Public lands are available too, and persistent hunters who do their homework stand decent odds of locating a good buck.

“The buck above was out on Halloween evening near Miles City, Montana, when Cynthia Peterson first spotted it. As the light faded, Paul Faber of Faber Taxidermy in Miles City acted as spotter for Cynthia’s extended-range shot. With a steady rest and no wind Cynthia made a solid hit, but they decided to return the next morning to claim her prize. At first light Cynthia and Paul found a good blood trail, but it led to the edge of the Yellowstone River and a small island just out of reach. After borrowing a friend’s boat to reach the island, they located this heavy, double brow-tined buck. Neither hunter has observed any significant rut activity this season, but they are confident that the nasty weather forecasted for early next week will trigger some aggressive behavior.”