This Year’s Rains a Welcome Boost for Deer

Drought has been a dirty word in the South-Central region the last few years. The lack of moisture severely set... 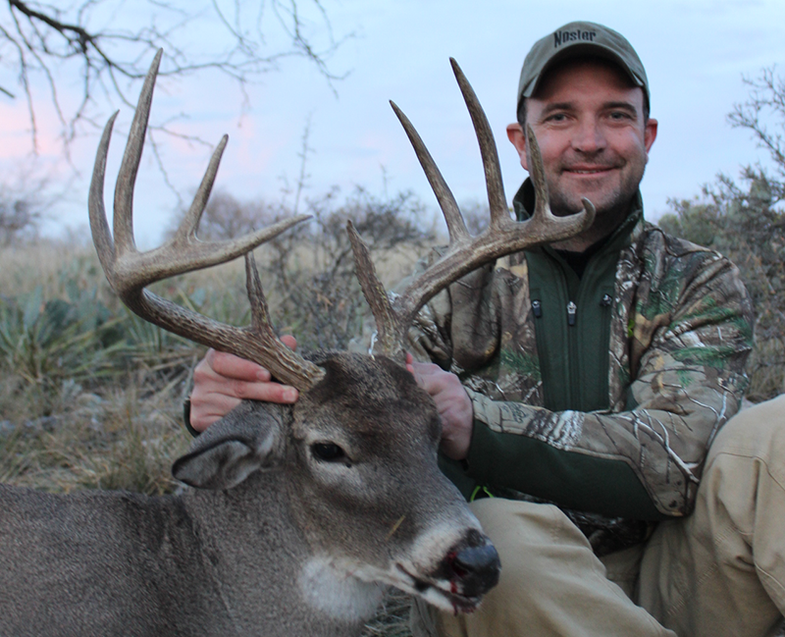 Drought has been a dirty word in the South-Central region the last few years. The lack of moisture severely set back all kinds of wildlife, from deer to quail and turkeys. Fewer water sources stress wildlife; the lower quality and quantity of native feed adds more stress, and lack of cover for nesting birds like quail and turkeys and for fawns to hide from predators adds even more stress.

The most notable impact on species like deer and turkeys has been on recruitment. Survival is difficult for fawns and poults, so population numbers drop a little more each year the drought continues because no young animals are recruited to replace older animals. That’s why 2014 is such an important year.

This is the first year in four years that many locations have received average or above average moisture. Reports from friends across the state are that fawn numbers for both whitetails and muleys are high this year. That’s very good news! On my home turf, the mule deer especially have had a bumper crop of fawns, with most mature does raising twins.

(More good news: quail numbers were at epic lows the last three years. But this year, friends in Oklahoma and Texas have reported seeing numerous coveys. On my place this year I’ve seen four coveys of bobwhites with each covey holding 10 or more birds. I had not seen a live quail on our place since 2010! Friends around Albany in north Texas report lots of quail, as many as they have seen there in many years.)

So while we are not out of the drought yet, things seem to be improving for wildlife. Winter and spring moisture will keep the recovery on track, so cross your fingers for more rain and snow.

Zach Waterman, public relations manager for Nosler, shot the fine buck in the accompanying photo last weekend on his annual trip to Texas. Zach was hunting the well-managed Nail Ranch near Albany in north Texas. Zach reports he saw as many quail and dove this year on the ranch as he has seen there in five years, as well as bucks and wild hogs.