Overall Activity: Until we get a significant change in weather, at least a week away or longer according to the... 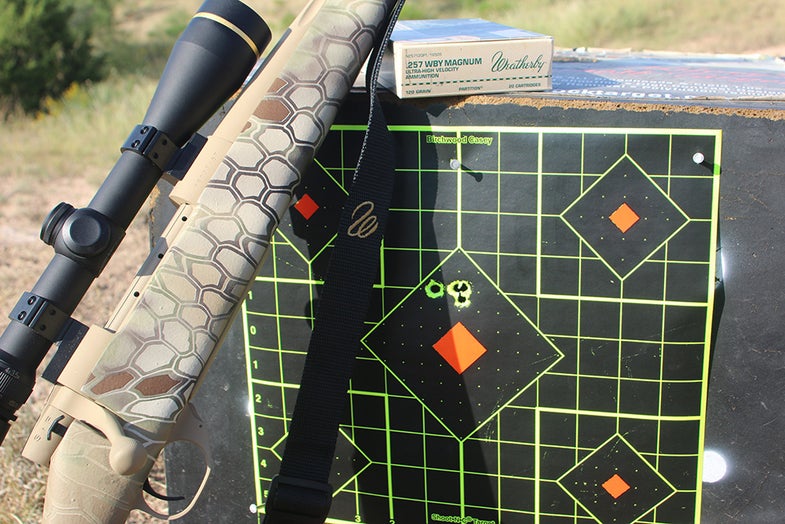 Overall Activity: Until we get a significant change in weather, at least a week away or longer according to the weather man, warm summer-like temperatures have deer moving mostly in the dark. On my trail cameras it’s still mostly nighttime images with just a couple of pictures at first light in the mornings.

Rub Making: Robert Sanders, manager of the Temple Ranch in South Texas, told me he has yet to see a buck out of velvet yet. He said late September is when the bucks in his area start to shed velvet and by the second week in October all the bucks are stripped clean. Friend Kurt Stallings sent me a couple of trail camera pictures from land he hunts in the Texas Panhandle. Two of the big bucks on his cameras are fresh out of velvet this week, but he has not seen any rubs.

Chasing: No signs of chasing reported.

Daytime Movement: I scouted one afternoon last weekend and saw exactly zero deer. I was on a high mesa with a spotting scope where I could dissect the river bottom below. Not a buck, not a doe, zilch. Temperatures are still at or above 90 degrees across the region and deer will continue to move mostly like vampires in that kind of heat.

X Factor: If I had to pick a theme for my September Rut Reports this year, it would be preparation. In 30 years of deer hunting, I’ve learned the guys who are consistently successful are very prepared. They practice with their guns and bows often, set stands early, monitor trail cameras, shed hunt, scout with big optics and hunt smart. There is little luck involved really.
One element of preparation this month for me has been shooting practice. I’ve been dialing in three different rifles: a custom Weatherby Vanguard in .257 Weatherby Magnum firing 120 grain bullets, a Nosler Professional in .243 Winchester firing 85 grain bullets and a Nosler M48 Heritage in .25-06 Remington firing 120 grain bullets. All three rifles are topped with Leupold VXIII 3.5-10×40 scopes with a simple duplex reticle. All three shoot tight groups and all three are excellent options for both whitetails and mule deer. The accompanying photo shows a 5 shot group fired at 100 yards lying prone using the Weatherby. The .257 Wby. Mag. has a sharper recoil compared to the other two calibers, but it shoots extremely flat and its very accurate. Invest time this month in practicing with your gun or bow of choice and it will pay off later.